HomeIndiaIndia and the worldRussia Says Buses Ready for Indians, India Says Not Without Ceasefire 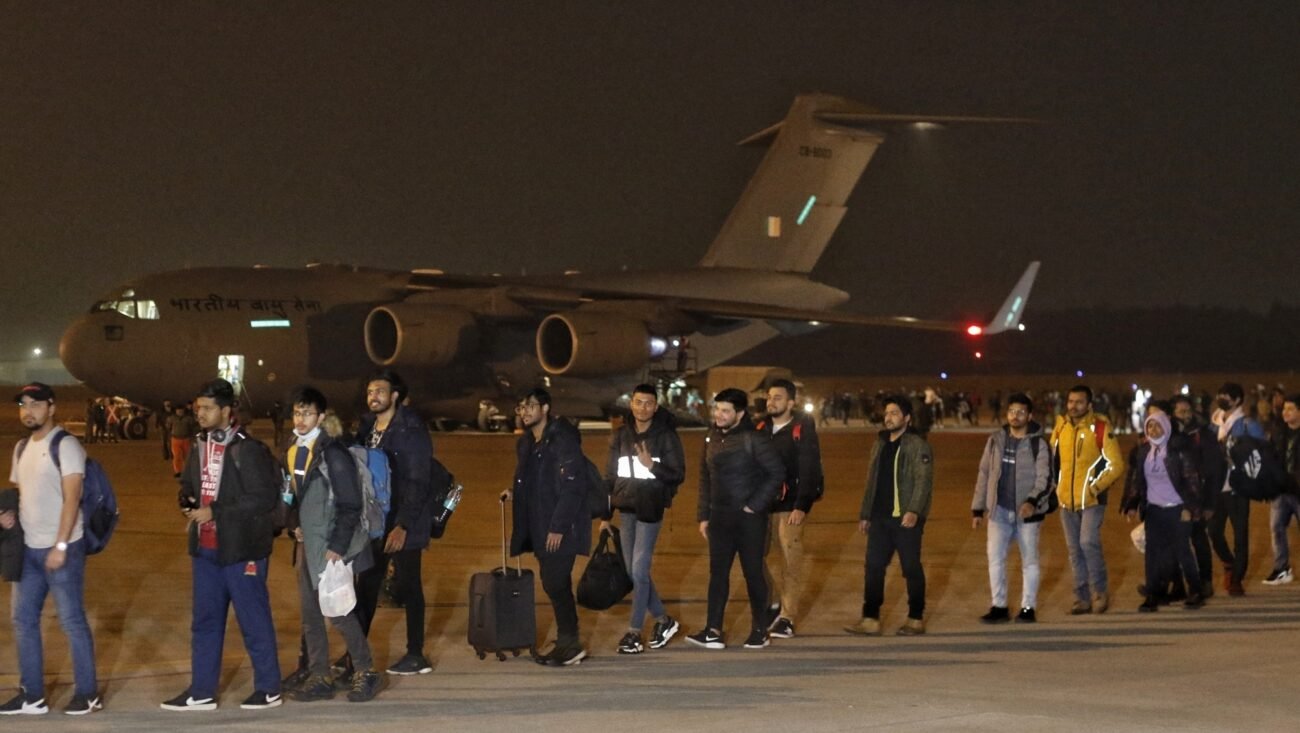 NEW DELHI (IANS) – With Russian state media reporting that authorities have arranged 130 buses for evacuation of Indian students from war-battered Sumy and Kharkiv in Ukraine, India on Mar.4 said that pulling them out was not possible without a ceasefire as the gunfights and bombing are continuing in these areas.

Russian news agency TASS said that the Russia is ready to send 130 buses to evacuate stranded Indian students and other foreigners from war-torn Ukraine’s Kharkiv and Sumy cities to its Belgorod Region.

Over 700 Indian students are stuck in Sumy and they are running out of basic necessities like food and water and they have been urging the Indian government to get them evacuated from there.

Meanwhile, the government sources said that the Indian officials have been deputed in Belgorod to make the necessary arrangements for the Indian nationals including students stuck in Sumy and Kharkiv and once the safe passage is provided or in case of ceasefire, they will be evacuated from these places.

India’s prime concern is to evacuate its nationals from the conflict zones of Kharkiv and Sumy in eastern Ukraine, Ministry of External Affairs spokesman Arindam Bagchi said.