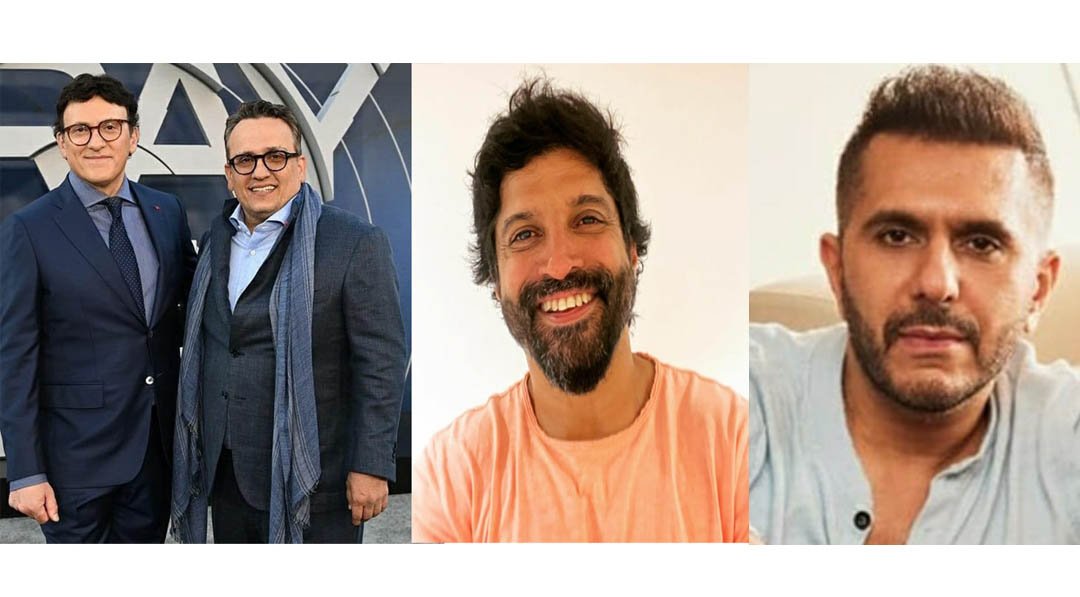 MUMBAI, (IANS) – Anthony Russo, of the filmmaker-sibling duo The Russo Brothers who were in India has said that they are in early talks with the Farhan Akhtar and Ritesh Sidhwani owned Excel Entertainment.

“We love what the two gentlemen (Farhan and Ritesh) have been doing with content in India, they have a brilliant knack for telling disruptive stories. Although, such things take time to materialize but we are talking with them with regards to developing something. At this moment, I can only say that it’s an exchange of ideas at this stage,” he said.

Farhan and Ritesh partnered and laid the foundation of Excel Entertainment with the former’s directorial debut ‘Dil Chaahta Hai’. While Farhan being a child of veteran lyricist and writer Javed Akhtar had a natural affinity towards cinema, Ritesh, Farhan’s childhood friend belongs to a business family.

Together the two have delivered films such as ‘Don’, ‘Lakshya’, ‘Don 2’. The two, who were earlier known to cater to just urban stories, have now diversified into the hinterland with productions such as ‘Mirzapur’ and their multi-lingual blockbuster ‘K.G.F.’, the first part of which opened a new market with its pan-India release, resulting in an even more successful second part.