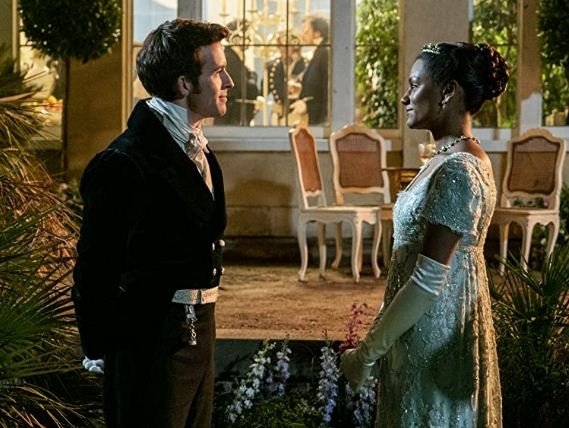 LOS ANGELES, CA (IANS) – Streaming giant Netflix’s ‘Bridgerton‘ was watched for more than 2.5 billion minutes during the week of its Season 2 debut, according to Nielsen’s newly released streaming Top 10 rankings.

The Chris Van Dusen-created period romance was easily the No. 1 program on streaming for the week of March 21-27 on Nielsen’s charts, even though only its first season was available for the majority of that week, as Season 2 premiered on March 25.

Nielsen does not breakdown its streaming data by season, so the 2.5 billion minutes tally counts viewership across all 16 episodes of ‘Bridgerton’ Season 1 and 2 combined, reports variety.com.

Netflix’s ‘The Adam Project’ came in a distant second with 1.19 billion minutes viewed during that period. In third was new Netflix competition ‘Is It Cake?’, followed by ‘Turning Red’ on Disney+ in fourth and Netflix’s ‘The Last Kingdom’ in fifth.

Rounding out the Top 10 streaming programs overall were ‘NCIS‘ on Netflix, ‘Encanto’ on Disney+ , ‘Cocomelon’ on Netflix, ‘Criminal Minds’ on Netflix and ‘Inventing Anna’ on Netflix.

When looking at the list of just original streaming TV series for that week, ‘Bridgerton’ was still at the top, followed by ‘Is It Cake?’, ‘The Last Kingdom’, ‘Inventing Anna’, ‘Bad Vegan’, ‘Pieces of Her’, ‘Ozark’, ‘The Marvelous Mrs Maisel’, ‘Human Resources’ and ‘Love is Blind’.

Prime Video comedy ‘Maisel’ was the only non-Netflix title among that group, reports ‘Variety’.

Looking at movies on streaming, ‘The Adam Project’ continued to lead the pack, and for acquired SVOD titles it was ‘NCIS’.