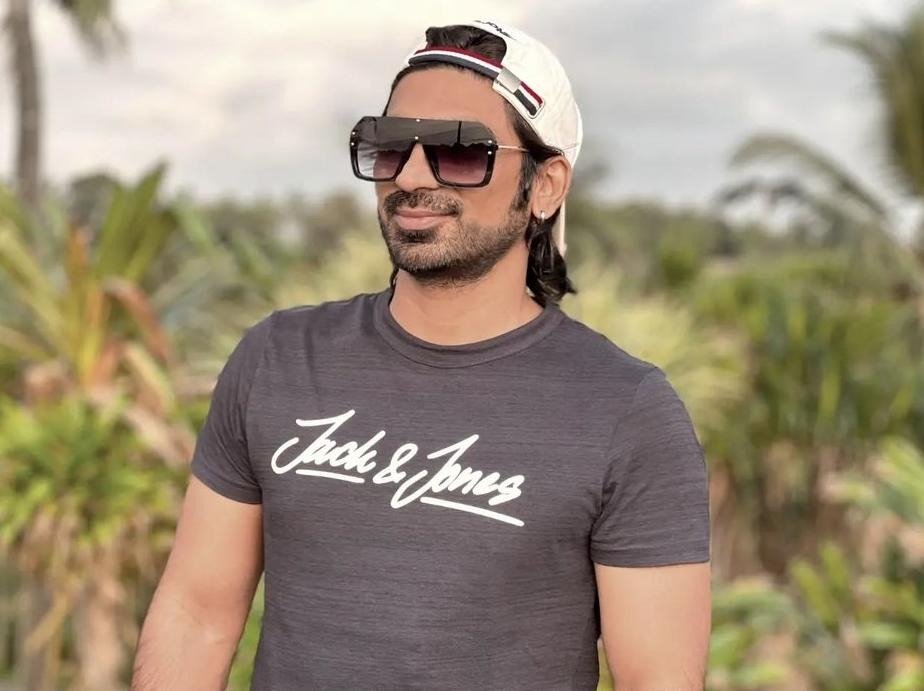 He says: “There is a very interesting twist which happened while shooting for this song. So, another actor was supposed to join the shoot in Goa as the third character in the song when unfortunately, he got infected with Covid. The team was already in Goa and ready to roll when the team got to know about this mishap. I was working as creative director on the shoot, and I was instantly asked to fill in that actor’s shoes.”

Sharad, reveals he wasn’t prepared to act but he joined to escape the loss.

“I was not even prepared for acting and on top of that I was just carrying my normal clothes, but it was need of the hour and cancelling the shoot meant a major loss hence to save everyone’s labor I joined the shoot as an actor.”

“Well, I feel that’s why they say, reality is stranger than fiction!! But then I made sure that my non-acting abilities should not hamper the quality or the story of the song in any way hence I had kept very minimal shots of myself in the video,” he adds.

The song is sung by Mohammad Irfan.