HomeEntertainmentCinemaSidharth Malhotra: Be Your Own Cheerleader

Sidharth Malhotra: Be Your Own Cheerleader 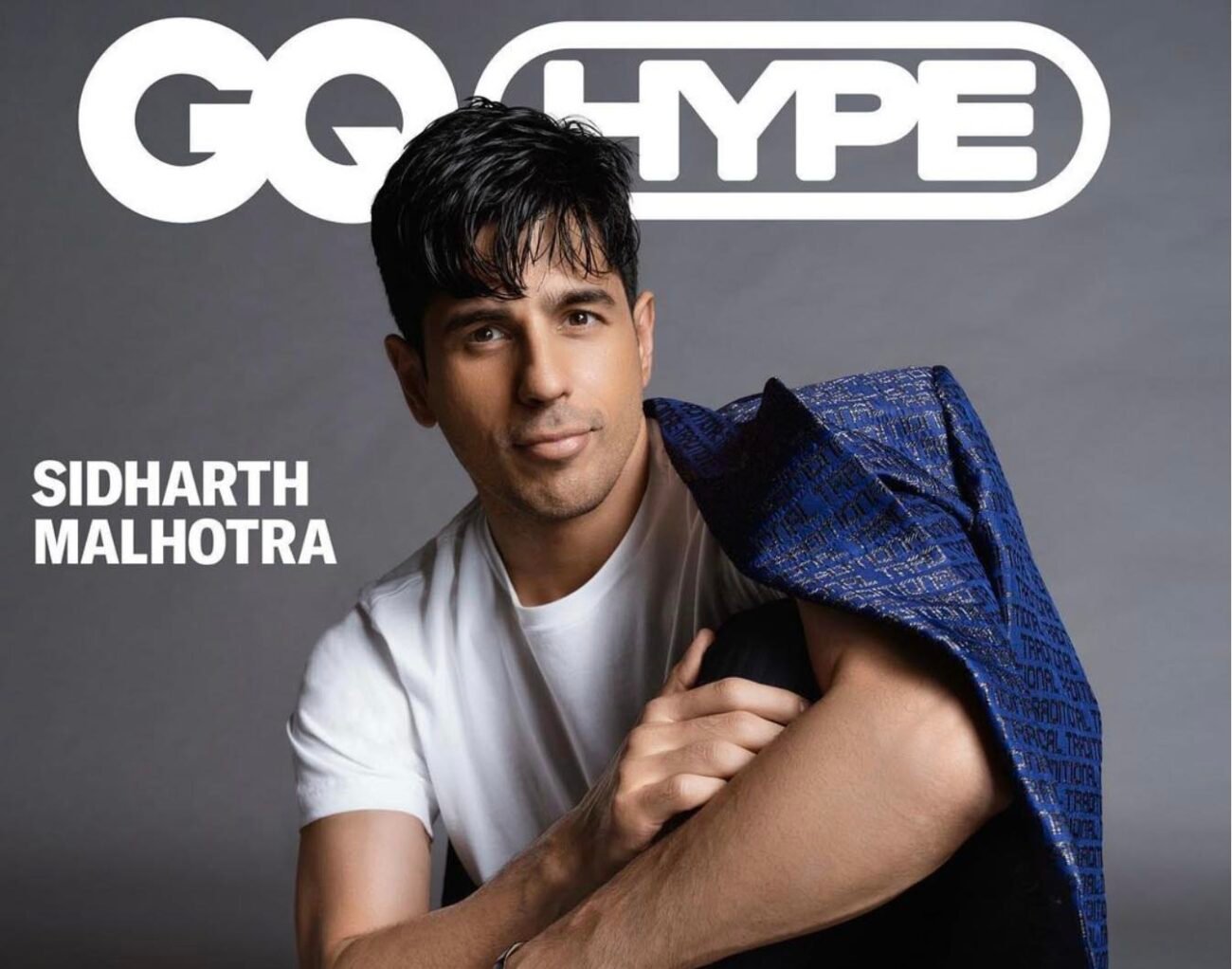 Sidharth Malhotra: Be Your Own Cheerleader

MUMBAI, (IANS) – During an interview with GQ Hype, the Shershaah actor Sidharth Malhotra spoke about his greatest learnings over the past ten years in the industry:

– Be your own cheerleader. “In my early days, I felt that as an actor one played a very small role in a film’s success; it was more about the director’s edit, the producer’s marketing, and the packaging of all of it. Now over the years, especially when you’re working with younger directors, you get more of a say.

A lot of blood, sweat, and tears have been spent in the last decade. And all of it has led to this one realization: If I don’t blow my own trumpet, who else will? I think Dev saab (Dev Anand) had said this many years ago. It still holds true.

-Being in the public eye: “I think I’ve always been honest. Plus, being on the public’s radar is part and parcel of the job. It doesn’t really bother me unless there are instances where they’re popping out from behind a bush as you’re getting in and out of your house. I find that intrusive and at times disrespectful.”

-He is on a mission to break the mold. To him, ‘Ek Villain,’ ‘Kapoor and Sons,’ and ‘Brothers’ each are a distinct break from the glamourized characters he’s known to play.

-When he got pushed out of the plane at the count of two instead of at three, like he was promised, he had an epiphany. Skydiving was like life itself: Sometimes, you’ve just got to let go.

-Professionally though, he’s all about investing blood, sweat, and tears. ‘Shershaah,’ the actor’s latest and most successful release, stands testament. Training for the role of Captain Vikram Batra, a Kargil war hero, was grueling, he said. But the work paid off. “It was a thrill to see the audience soaking in every aspect of Shershaah, the characters, the action, the emotions, and the love story. This is the kind of response that every actor hopes for. Shershaah has satisfied my creative juices in every way and is one of the most special films of my decade-long career.”