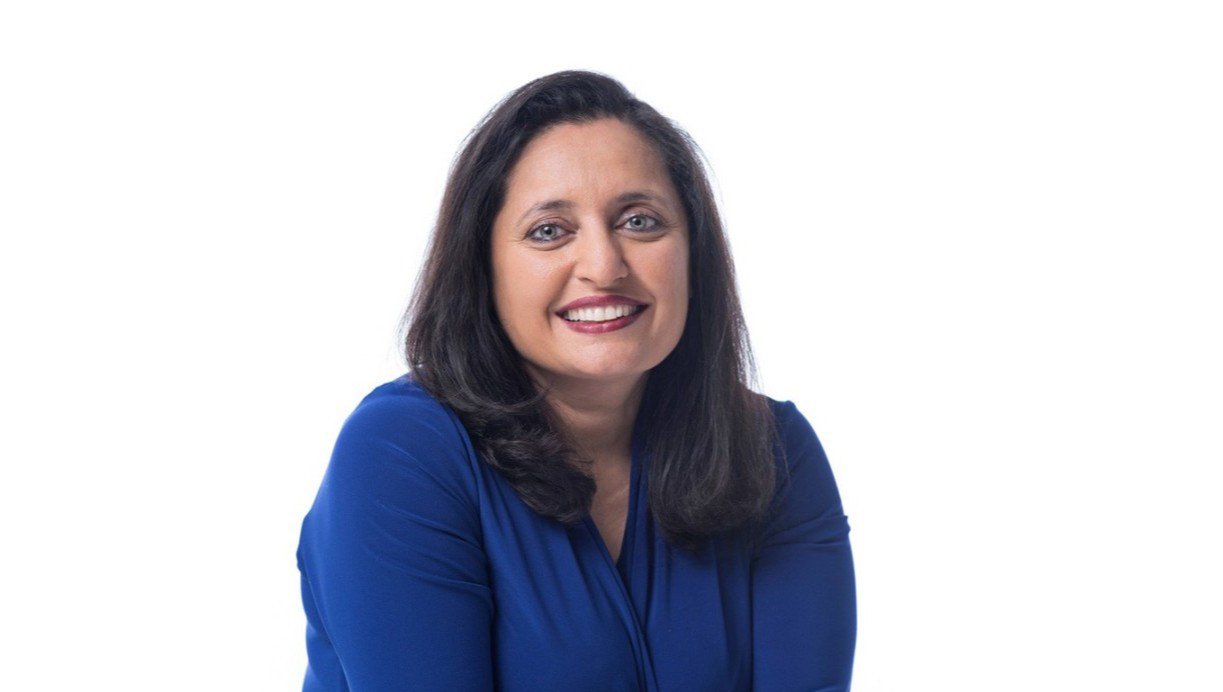 Shah has served as the National Policy Director for Mayor Pete Buttigieg’s run in the 2020 presidential election.

In early 2021, she was left out from being appointed in the Biden administration after more than a dozen Indian-American organizations raised concerns about her political affiliations in India. Biden later appointed Shah as a commissioner to the President’s Advisory Commission on Asian Americans, Native Hawaiians, and Pacific Islanders:

Shah was born in Mumbai and moved to the US in 1972 at the age of 4, She grew up in Houston, TX and graduated from the University of Chicago with a bachelor’s and a master’s degree in economics from Duke University.