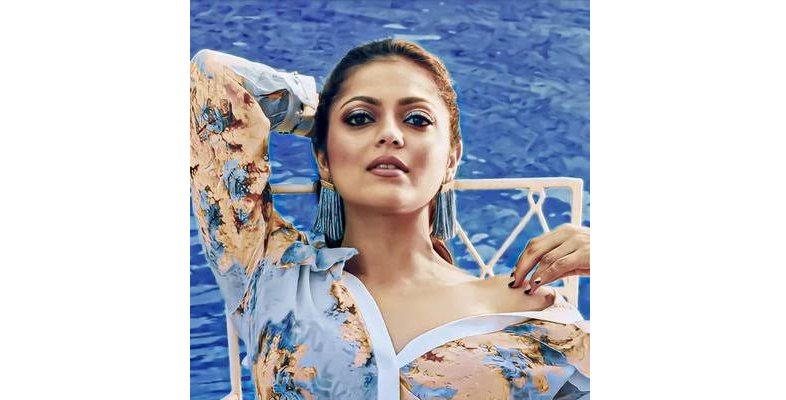 MUMBAI (IANS) – As the International Women’s Day approaches closer, actress Drashti Dhami, who was recently seen in web series ‘The Empire’, recently spoke about how the series and her character helped push her to break the gender biases.

She shared that the character brought a sense of pride along with itself for her to portray.

She added as to how cathartic the process of portraying the character was for her, “To play such a dynamic warrior queen was pathbreaking for me. It’s always a proud movement to work on shows and movies that represent women in powerful roles and inspire women of today and tomorrow.”

‘The Empire’ is currently available to stream on Disney+ Hotstar.