HomeArts/BooksTracing The History Of Indian Art

Tracing The History Of Indian Art 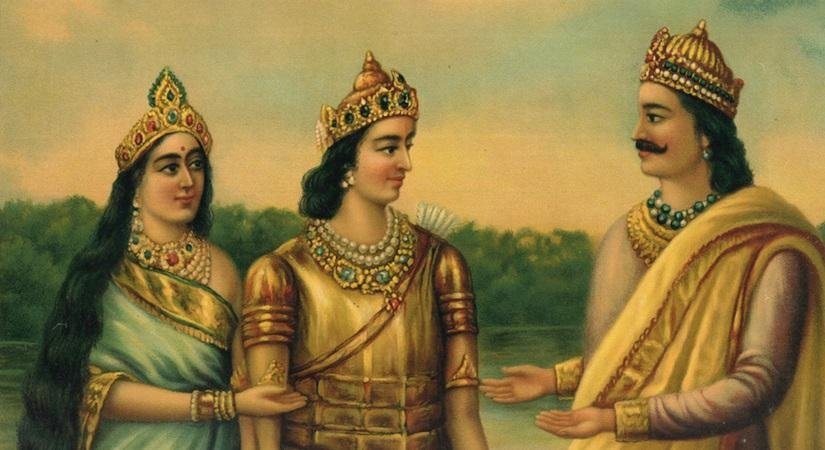 Tracing The History Of Indian Art

BENGALURU, (IANS) – While the history of Indian art stretches back to the ancient era, the first shift towards progression in India’s visual history was witnessed during the latter half of the 19th century with the introduction of Company Style paintings. This was a time when under British rule, India was witnessing a cultural hegemony of western artistic expression.

During this time the Indian princely states, wealthy patrons, and native painters under their patronage came under the influence of the Western style of painting. Gradually when Indian social reformists, industrialists, and royal families traveled overseas, a world of technology, industry, and Western art and culture opened new vistas for them. They started to acquaint the Indian masses with the knowledge and expertise of the British. Local artists and artisans equipped themselves for this transformation and some of them opted for the Western style, medium and technique to become successful. This was the period when oil paints as a medium started coming more and more into the mainstream.

Attention can be paid to traditional Kalighat paintings, early Bengal Paintings, and chromolithographs from the Calcutta Art Studio.

In the South, there can be a focus on Travancore, where Western Academic style art by Raja Ravi Varma, Sekhara Warrier, and Cheduvaranga Naidoo gained popularity. Traditional art from Thanjavur met the modern mechanics of printing presses and the colored boxes of Sivakasi through the hands of artists like C.G. Ramanujam and C. Kondiah Raju. G.V Venkatesh Rao popularized the gods with his lithographs of Rama and Krishna, while Mysore court painter K. Kesavayya immortalized people through his portraits.

Imagery moved on and faces that were once traditional adopted decisive European features. Images of Indian gods were being touched up and printed in England, Germany, and Italy. Krishna danced with Gopis amid Italian castles and Dattatreya donned a muscled physique and had Border Collies (an English breed of dog) alongside him in the imagery.

The realism that began in the West and was introduced to India by Westerners had been mastered by Indian artists.

This electrifying and invigorating journey of the evolution of Indian art, from cave paintings done in natural colors to the world of oil paintings, portraits, prints, posters and calendars is all charted in this expansive and well-documented exhibition titled ‘Revelation & Reverences’ now in Bengaluru. Indian Americans interested in art and traveling there in the Christmas and New Year break should make a stop to witness this.