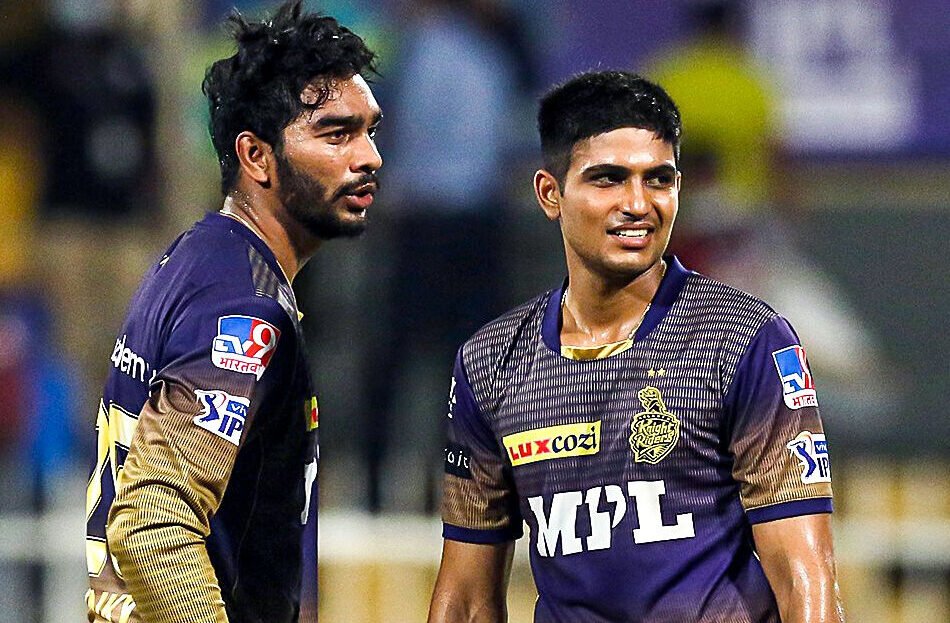 In a dramatic collapse, Kolkata lost seven wickets for 40 runs before managing to reach 136-7 after Venkatesh Iyer (55) and Shubman Gill (46) had contributed 96 runs for the opening-wicket stand.

Kagiso Rabada (2-23) and Andrich Nortje (2-31) claimed two wickets each and Ravichandran Ashwin picked up two wickets in the last over before Rahul Tripathi hammered a six to see Kolkata through to their third IPL final.

“Would’ve loved to win convincingly but Capitals are a very good side,” Kolkata skipper Eoin Morgan said. “Six (runs) off two (balls), the odds were probably in favor of the bowling side, but Rahul Tripathi has done superbly well for us.”

Kolkata have turned the tide in their favor on the slow pitches of the United Arab Emirates, winning seven of their nine games since the IPL resumed after six months due to the pandemic.

They beat Royal Challengers Bangalore in the eliminator and then their bowlers adjusted well on the slow and sluggish wicket of Sharjah on Wednesday to restrict Delhi to 135-5.

Iyer and Gill seemed to have sealed the game with their solid first-wicket stand before Delhi made a stunning comeback.

Rabada, who had earlier dropped Iyer off his own bowling when the left-hander was on 23, finally had the batsman caught at deep square leg in the 13th over. Fast bowler Avesh Khan had Gill caught behind while Dinesh Karthik and Morgan both were clean bowled by Rabada and Nortje, respectively.

Ashwin brought the game closer when he had Shakib Al Hasan and Sunil Narine dismissed off successive deliveries before Tripathi’s straight six off the fifth delivery finally saw Kolkata through to the final.

Earlier, both Kolkata spinners Varun Chakravarthy (2-26) and Narine (0-27) bowled steadily in the middle overs and didn’t allow Delhi to accelerate. Shikhar Dhawan top-scored with 36 and Shreyas Iyer made an unbeaten 30 off 27 balls.

“Can’t change anything after the match,” a disappointed Delhi skipper Rishabh Pant said. “They bowled really well through the middle overs. We were stuck and unable to rotate the strike. Hopefully we can come back next year for a stronger season.”

Two-time champion Kolkata last won the title in 2014 when they beat Punjab Kings in the final. In a repeat of the 2012 final, Kolkata will meet Chennai Super Kings in the Oct. 15 title game.