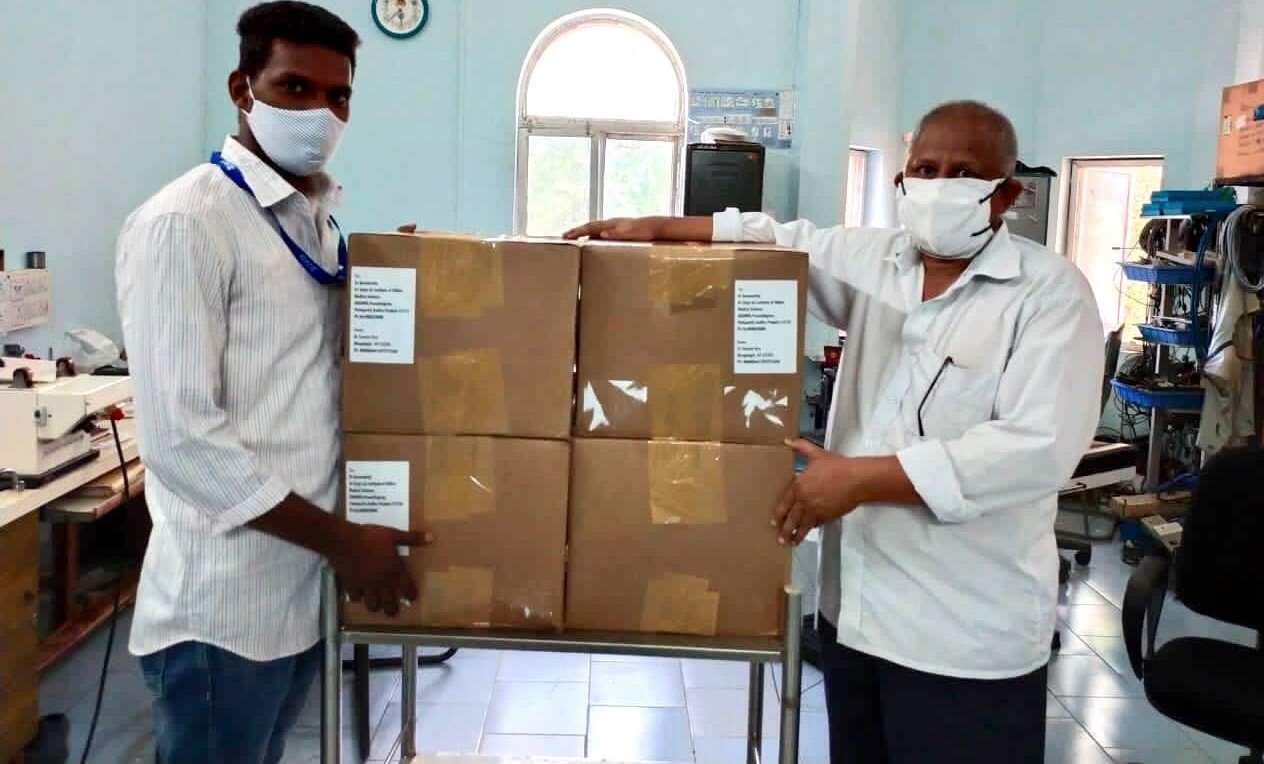 In addition to the Indian American doctors in West Texas who sponsored this shipment, nearly two dozen organizations have supported the USICOC Foundation’s efforts. (photo provided)

The U.S.-India Chamber of Commerce Foundation of Texas May 11 announced that it has shipped another 128 oxygen concentrators to India to bolster its efforts in aiding the country through its recent COVID-19 surge.

In total, the foundation has sent over 85 ventilators and nearly 250 oxygen concentrators shipped for pandemic relief efforts.

This is the fifth shipment sent by the USICOC Foundation. These 128 oxygen concentrators are headed to government and non-government organization hospitals in three states across India including Mercy Mission, an organization of more than 300 volunteers including alumni from Bangalore Medical College, which is providing medical care for migrant workers and rural communities during COVID in and around Bangalore, Karnataka, the release said.

The second wave of the COVID-19 pandemic in India continues to be devastating in India. Many Indian Americans with close ties to India are feeling the impact of the second wave at a very personal level and are channeling their prayers and good wishes by helping to send needed medical equipment though the USICOC Foundation, the release said.

Gonuguntla who, along with Ashok Mago and Jagdip Ahluwalia, has been overseeing the fundraising as well as helping to coordinate the efforts said, “this effort is only possible because of the hundreds of helping hearts. This entire effort has been a symphony of compassion on behalf of donors, logistics providers, airports, airlines, and the teams on the ground in India.”

Big Logistics, DFW Airport, and Qatar Airways helped provide all the logistics support for this shipment, the release added.