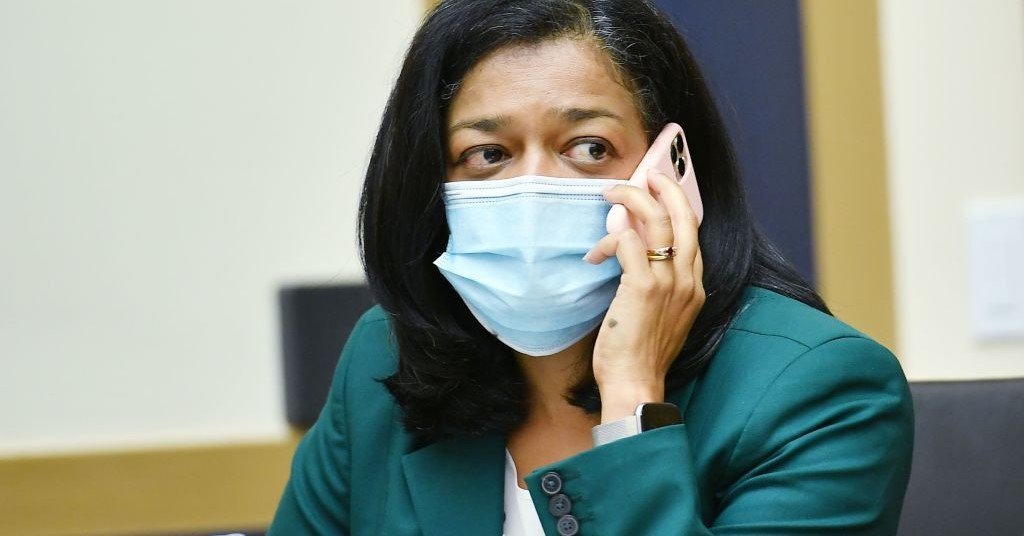 Indian American Rep. Pramila Jayapal, D-Wash., is seen before the start of the House Judiciary Subcommittee hearing on Antitrust, Commercial and Administrative Law on “Online Platforms and Market Power” in the Rayburn House office building on Capitol Hill in Washington, DC on July 29, 2020. (Mandel Ngan/POOL/AFP via Getty Images)

The House Judiciary Committee March 3 announced that U.S. Representative Pramila Jayapal, D-Wash., will serve as the vice chair of the Subcommittee on Antitrust, Commercial, and Administrative Law during the 117th Congress.

Jayapal has been a leading voice on the committee, where she most recently played an active role in conducting America’s first major congressional antitrust investigation in decades, it said.

“I am honored to lead the House Subcommittee on Antitrust, Commercial, and Administrative Law at a pivotal moment in which we must write the next chapter of antitrust law. That’s how we will finally hold dominant tech platforms accountable while advocating for workers, stopping hate and misinformation, and protecting a free press,” said the Indian American congresswoman in a statement.

“By reasserting the power of Congress and using our historic investigation as a roadmap, we will continue the work necessary to rein in anti-competitive behavior, help prevent monopolistic practices, protect local and independent journalism, and allow innovation to thrive,” Jayapal added.

She asked former Amazon CEO Jeff Bezos about how the tech giant uses third party seller data; she questioned Facebook CEO Mark Zuckerberg on how the social networking giant harvests and monetizes user data and then utilizes it to copy, acquire, and kill rivals; and she asked Google’s CEO Sundar Pichai about the company’s total control of the ad market as the owner of the market, the ad buyer, and the ad seller, which has harmful effects on the local and independent journalism necessary for our democracy to thrive, the release noted.

The hearing was part of the Antitrust Subcommittee’s more than 16-month investigation into the state of competition in the digital economy.

“I can say conclusively that self-regulation by Big Tech comes at the expense of our communities, small businesses, consumers, the free press, and innovation,” Jayapal said after the investigation’s findings were released in October, it said.