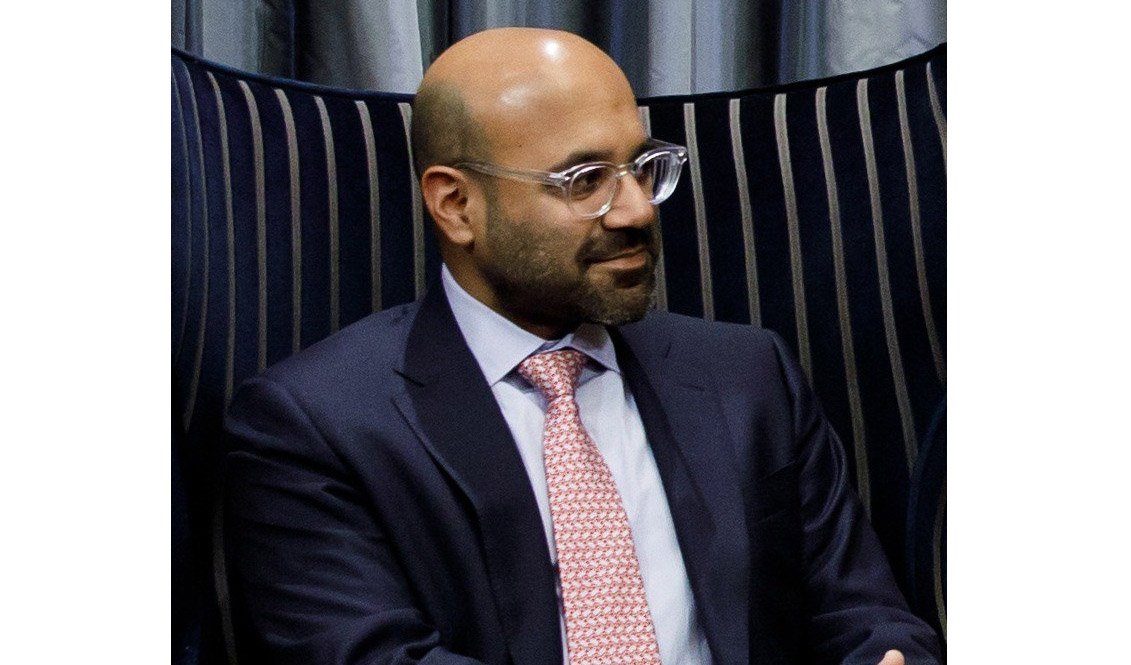 NEW YORK, NY (IANS) – E-commerce company Wayfair CEO Niraj Shah] has fired 870 people, or 5 percent of the company’s global workforce, as the growth he anticipated has not materialized this year.

In a memo, Shah said that the company was “seeing the tailwinds of the pandemic accelerate the adoption of e-commerce shopping, and I personally pushed hard to hire a strong team to support that growth”.

“This year, that growth has not materialized as we had anticipated. Our team is too large for the environment we are now in, and unfortunately, we need to adjust,” he wrote.

In a filing with the US Securities and Exchange Commission, the online furniture provider said that on August 19, “Wayfair announced a workforce reduction involving approximately 870 employees in connection with its previously announced plans to manage operating expenses and realign investment priorities”.

The company is also in the process of making substantial reductions in its third-party labor costs.

In the company’s second-quarter results reported earlier this month, Wayfair saw about 15 percent loss in net revenue compared to its earnings in 2021.

In February 2020, reports surfaced that Wayfair laid off about 550 workers, with Shah blaming Wayfair’s “rapid pursuit of growth”, saying that it “had its drawbacks”.

In May this year, Wayfair announced a hiring freeze that would last 90 days.

E-commerce company Shopify recently laid off 1,000 employees while Peloton announced that it would lay off 800 employees.