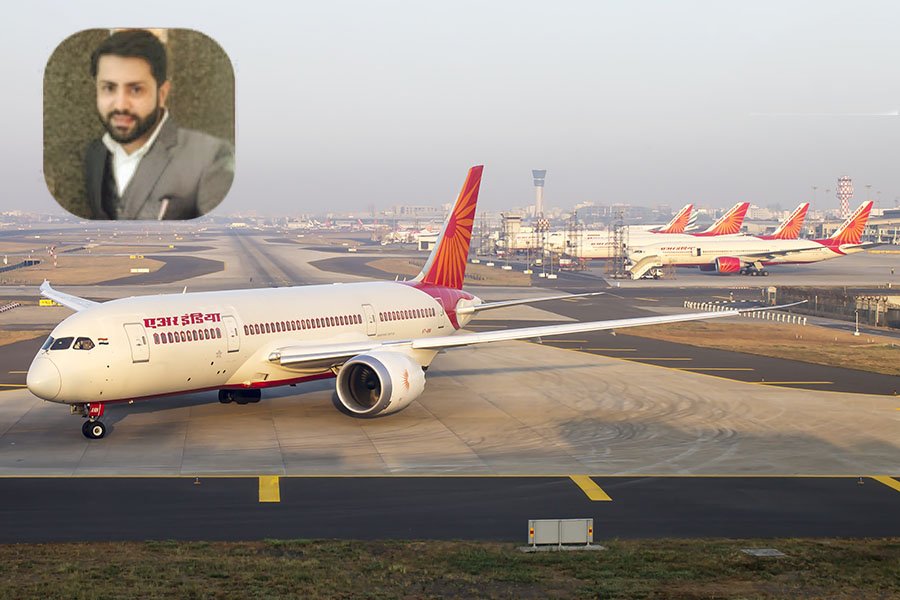 SAN FRANCISCO, CA (IANS) – Shankar Mishra, the man accused of urinating on an elderly female co-passenger onboard a New York-New Delhi flight in November last year, has been sacked by his employer Wells Fargo, the American multinational financial services company with corporate headquarters in San Francisco.

Mishra worked as the Vice President of the India chapter of the US-based firm.

“Wells Fargo holds employees to the highest standards of professional and personal behavior and we find these allegations deeply disturbing. This individual has been terminated from Wells Fargo. We are cooperating with the law enforcement agencies and ask that any additional inquiries be directed to them,” the company said in a statement issued on January 6.

Meanwhile, two teams of Delhi Police are on the lookout for Mishra, who is continuously changing his location to evade arrest. Delhi Police teams have carried out raids in Mumbai and Bengaluru, where they questioned various persons, including the relatives of the accused.

Mishra is a resident of Mumbai, and joined Wells Fargo in 2021. He was earlier associated with another major multinational bank from 2016-2021, according to his brief profile available on Apollo.io.

Strangely, there is no profile of him on LinkedIn, and it appears it has either been removed by him or has been terminated by the professional networking platform.