When Big B told KBC to Run Things Professionally 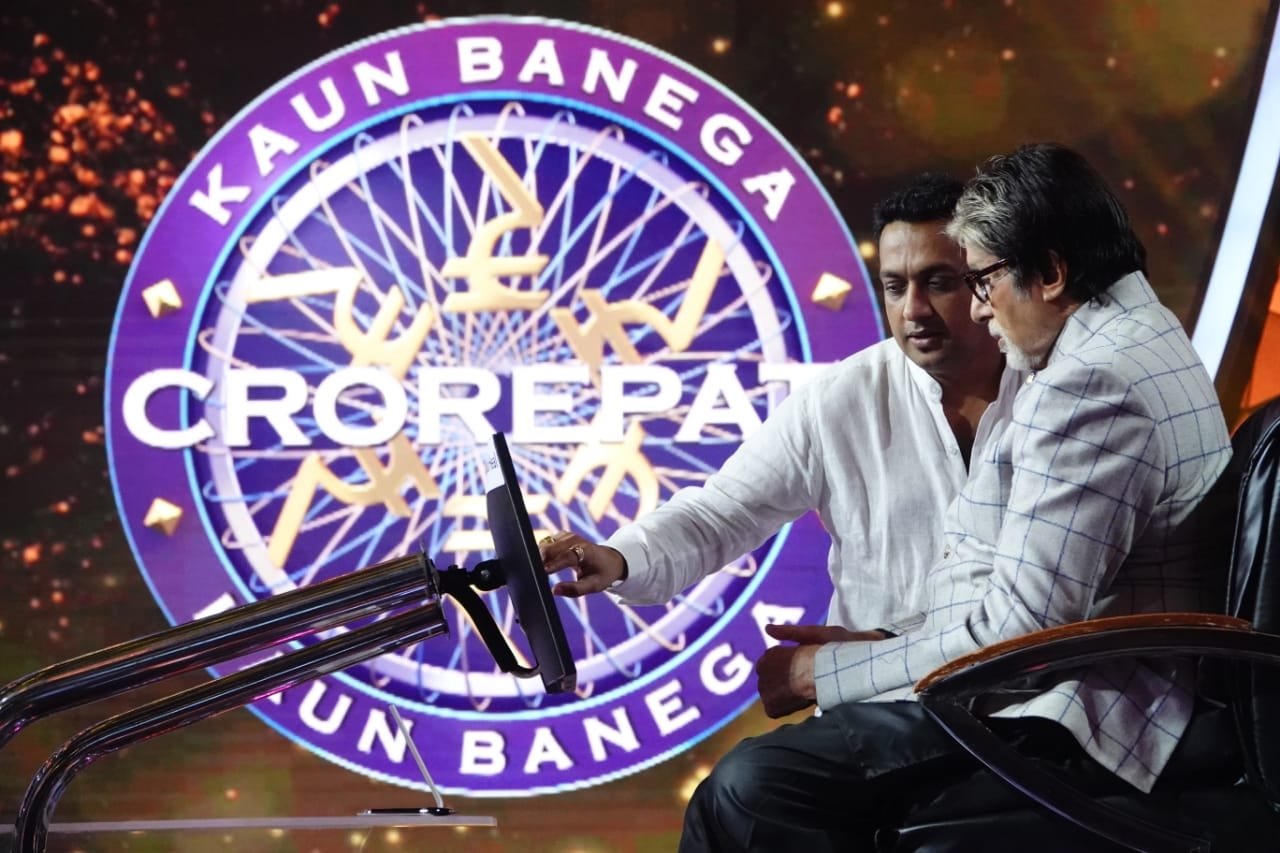 When Big B told KBC to Run Things Professionally

MUMBAI, (IANS) – As the Amitabh Bachchan-hosted show ‘Kaun Banega Crorepati 14’ is about to start, director Arun Sheshkumar said,”The beauty of ‘KBC’ is that this is one show where your talent is your knowledge. Your talent is your luck. You don’t need to know dancing or singing or any kind of an extra co-curricular talent per se. What you have studied or what you are reading is what you are bringing onto the show as your experience and your personal life.”

“So, ‘KBC’ attracts those kinds of people to come and share their experiences in terms of current affairs, their general knowledge, and the aspiration to win big money and change their life.”

He further shared how he envisioned Amitabh Bachchan at the center of his directorial perspective.

“Mr. Bachchan is the pivotal point of the show and he is a conductor, as we call it. He is the man who is running this whole orchestra called ‘Kaun Banega Crorepati’. The beauty with which he adapts and gels into the situation is a director’s delight. Watch him mold to the situations and ease out the contestants or bring the tension onto the game. It’s like the word is given and it’s a go.”

“As far as conducting the whole show and the way this entire set functions, it is primarily because Mr. Bachchan at the time of the first season had said, ‘Only condition I’ll enter television and do this show is if we run this professionally.’ That has been paramount stress of keeping everything very organized and disciplined and the atmosphere very light. The focus is, of course, Mr. Bachchan and we try to keep him comfortable so that he can comfortably run the entire game, the way he likes,” he added.

On the different changes that have been inculcated in the making of the new season, Arun revealed that the 14th season of ‘Kaun Banega Crorepati’ will bring alive the enthusiasm of 75 years of Independence in the show as well.

“This year, there is a lot more to offer not only to the contestants but also to the viewers sitting at home. Celebrating the essence of 75 years of Independence, we will host a special episode on Sunday, August 7, to celebrate ‘Azadi ke Garv ka Mahaparv’, in the presence of very special guests who represent India.”

“Further bringing alive the zeal of Independence, this season, contestants will be gratified with higher wins. Introducing the ‘New Padaav’, this time, the contestants can enter the haven with a win of INR 75 lakhs and can further go on to win the highest prize money of 7.5 crores. For viewers sitting at home, this year, the gratification of ‘Play Along’ will be immediate as players will get to sit on the hotseat every Friday.”

The other highlights of season include 3 lifelines – Audience Poll, Video-a-Friend and 50:50 adding excitement to the gameplay.

“After a stupendous success of the children’s special week in the last season, the current season will witness little geniuses taking the hotseat. These are the Paramount changes to the format. The set has got a refreshing new look. It stays with its classiness yet it’s modern and has got a lot of exciting content around. That’s what viewers should look forward to,” he elaborated about the format of the show.