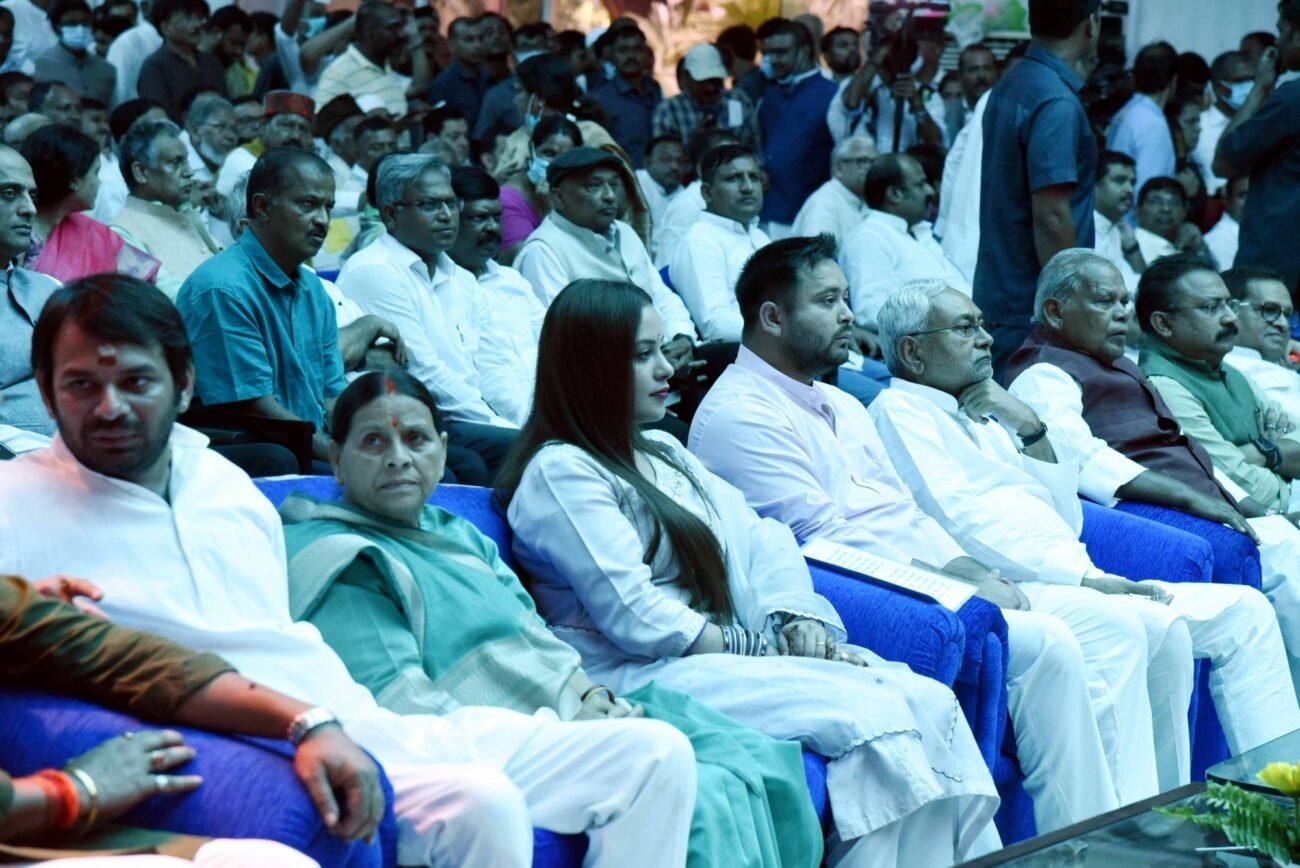 PATNA, (IANS) – After a long gap, the family of RJD chief Lalu Prasad Yadav has come back into the corridors of power in Bihar, and party leaders and workers are jubilant.

While the Lalu Prasad family has been out of power since 2005, it saw a brief resurgence in the first Mahagatbandhan with Nitish Kumar’s Janata Dal-United. Then, Tejashwi Yadav was Deputy Chief Minister for 18 months from November 2015 to July 2017, and his elder brother Tej Pratap Yadav a minister.

However, the JD-U walked out of the Mahagatbandhan in 2017 and re-allied with the BJP.

Meanwhile, Tejashwi Yadav tied the knot with long-time friend Rajshree aka Rachel on December 10, 2021, and he got the post of Deputy Chief Minister again – just after nine months.

Lalu Prasad Yadav got bail in the fodder scam – though on health grounds.

During the swearing-in ceremony, Rajshree Yadav said that she is very happy that her husband had become the Deputy Chief Minister of Bihar. She thanked the people of Bihar and CM Nitish Kumar.