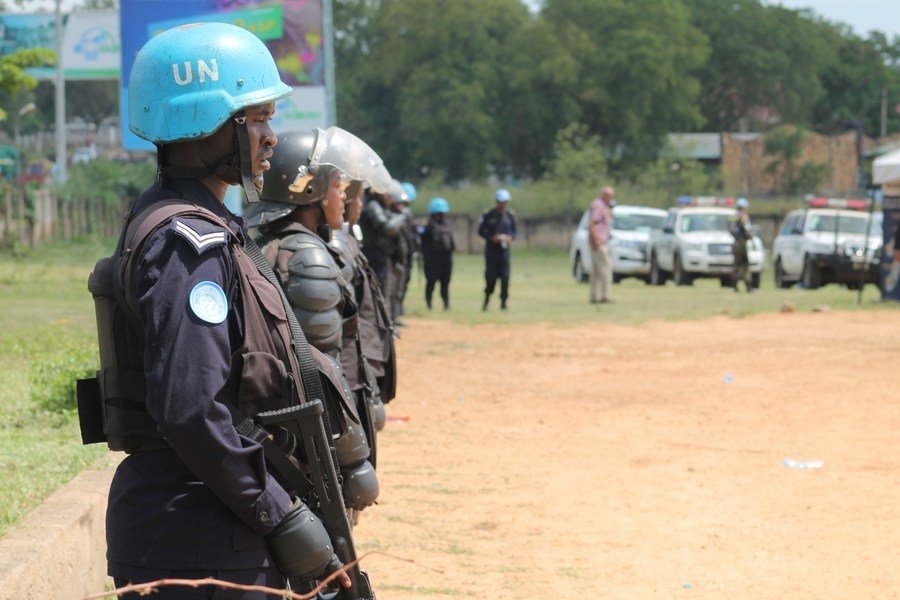 NEW YORK, NY (IANS) – Two Indian police personnel in the UN peacekeeping operation in the Democratic Republic of Congo (DRC) were killed on July 26 during attacks on peacekeepers by local people.

The two were from the Border Security Force and demanded that the perpetrators be brought to justice.

He said that a peacekeeper had also been killed in the rioting at Butembo in the DRC but did not disclose that victim’s nationality.

Guterres sent his condolences to the Indian government on the death of the two Indian police personnel, he said.

Haq said that mobs threw stones and petrol bombs at UN facilities and broke into bases, looting, vandalizing, and setting them on fire in Eastern DRC.

There are 139 police and 1,888 military personnel from India in the DRC mission known by the French initials MONUSCO for UN Organization Stabilization Mission in the DRC.

MONUSCO started operations in the DRC in 2010 from an earlier operation set up in 1999 to stabilize the country wracked by rebel attacks.