HomeArts/BooksAamir Khan: Music is the Hero, Releases Song Without Video 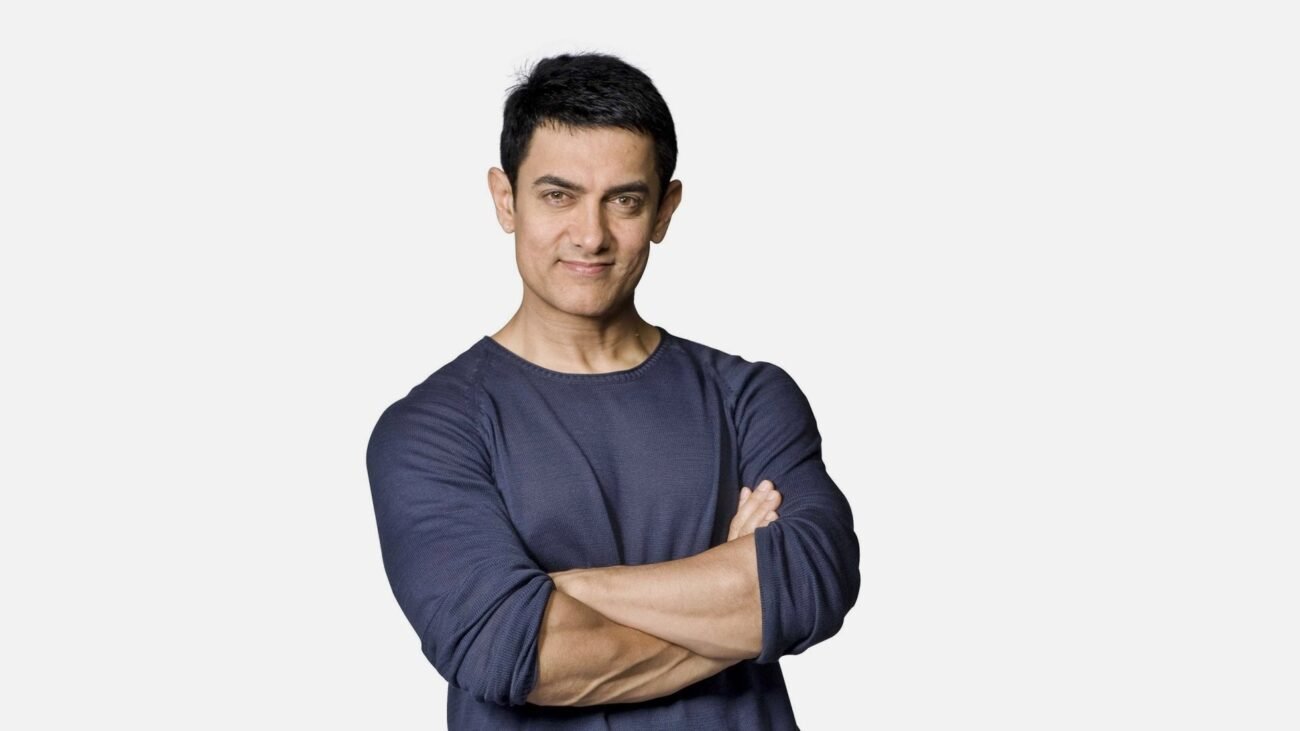 MUMBAI (ANI) – The first song from Aamir Khan’s upcoming movie ‘Laal Singh Chaddha’ is finally out and it is titled ‘Kahani’.
Recently, a video of the superstar talking about a big Kahani took the internet by storm and finally, on April 28, the makers of ‘Laal Singh Chaddha’ released the first song from the film. With lyrics by Amitabh Bhattacharya, the song has vocals by Mohan Kannan.

It is important to note that Aamir has chosen not to release the video of the song so that the audiences’ attention is diverted to the actual hero of the music – the music itself and the team that put these pieces together.
“I truly believe that the songs are the soul of the film and this album has some of my career’s best songs. It was a very intentional decision to put Pritam, Amitabh, the singers and technicians in the spotlight because not only do they deserve to be centre stage but also the music deserves its due credit. I can’t wait to see how audiences react to the music that the team has poured their heart and soul into,” Aamir said.
Aamir Khan’s labor of love, ‘Laal Singh Chaddha’ will be released in theatres nationwide on August 11.
‘Laal Singh Chaddha’ also stars Kareena Kapoor Khan, Mona Singh and Chaitanya Akkineni.