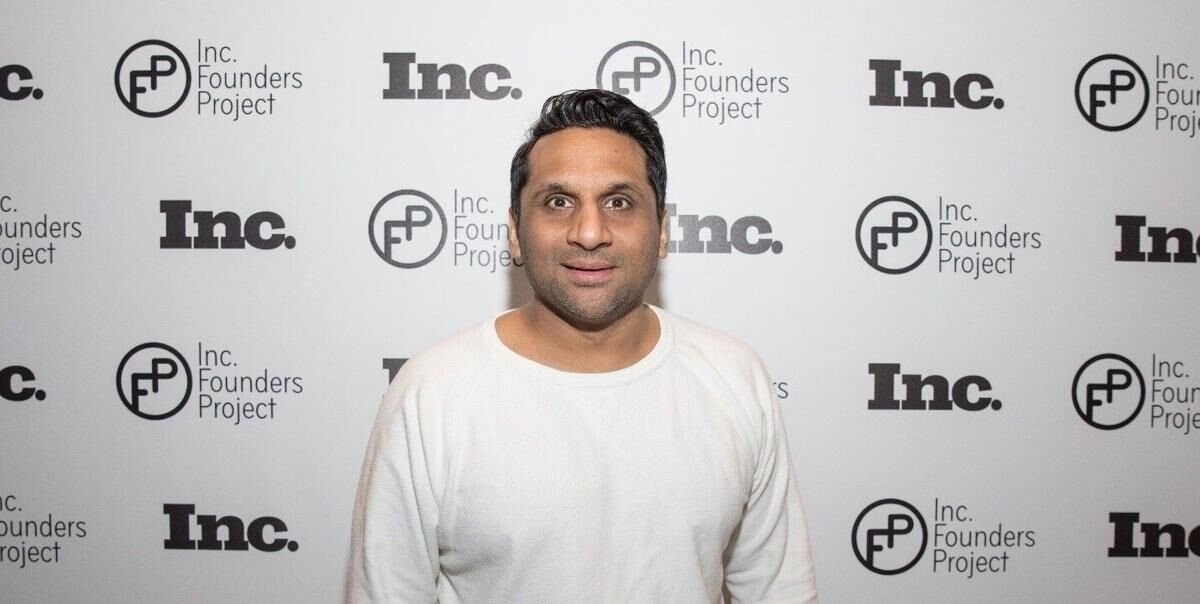 Indian American actor/documentarian/philanthropist Ravi Patel has joined the cast of Lionsgate’s English-language remake of the hit French film, “The Valet,” to be directed by Richard Wong, according to Deadline.

In the remake, reported Deadline, “Samara Weaving will play Olivia, a movie star who enlists parking valet Antonio, played by Eugenio Derbez, to pose as her lover to cover for a relationship with a married man. As a Latinx valet, the hardworking Antonio usually moves through the world anonymously, but through the ruse, he comes to be seen as the worthy person he always has been.”

Patel’s role has not yet been disclosed.

“The Valet” is being adapted by Rob Greenberg and Bob Fisher.

His film, “Butter,” was screened at the 2020 Scottsdale International Film Festival. Directed by Paul A. Kaufman, the 110-minute film follows a lonely obese teenager everyone calls “Butter” who is about to make history. He is going to eat himself to death, live on the Internet, and everyone is invited to watch.

Patel, as India-West had previously reported, portrayed Butter’s caring and offbeat Doctor Bean who tries to make positive changes in his life.

Driven by an obsession to constantly learn and grow, the series offered an unfiltered look at Patel’s personal struggles with each topic and the earnest comparison of social norms domestic and abroad.

He is also a board member and investor in a few health, wellness and food companies, namely ‘This Bar Saves Lives,’ which donates a meal packet for every granola bar they sell.