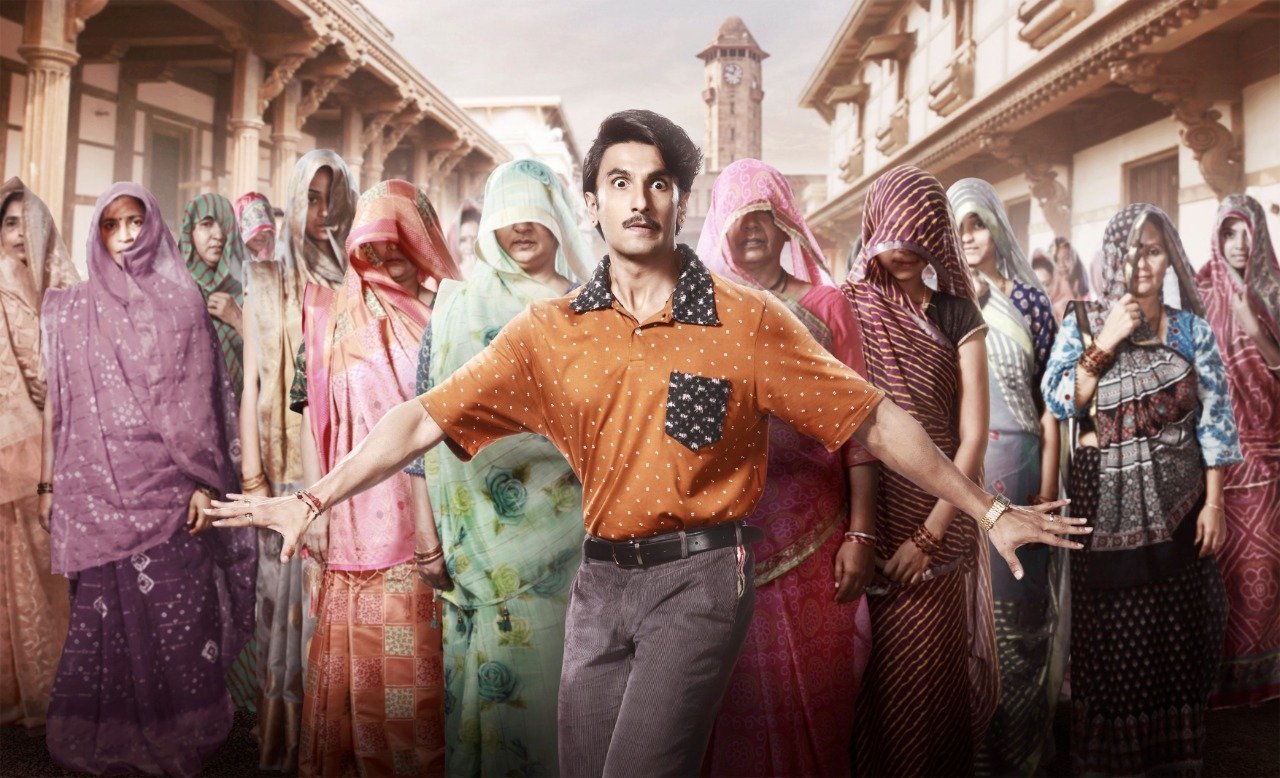 “Adi wants to immortalize the character of Jayeshbhai Jordaar. He is super intelligent, quick-witted, an unlikely underdog of a hero that everyone will root for and YRF wants to pre-plan how to build this character for years to come,” a source said.

“The first thing that they are planning to do is turn Jayeshbhai into a comic book series. They feel the character will appeal to a universal set of audiences and Adi wants this character to get immensely popular with the kids!” informs a source close to the development.

The source added that YRF is punting big with ‘Jayeshbhai Jordaar’.

“They know they have a miracle script at hand and they also know that the character played by Ranveer Singh will become the talk of the nation.”

The source shared: “When you have a superstar like Ranveer playing an endearing, relatable hero who will redefine the concept of heroism on screen, it looks like a slam dunk winner for the ages. One has to wait for the trailer to understand what is coming their way in the form of this film!”

The film is scheduled to hit the big screens on May 13.