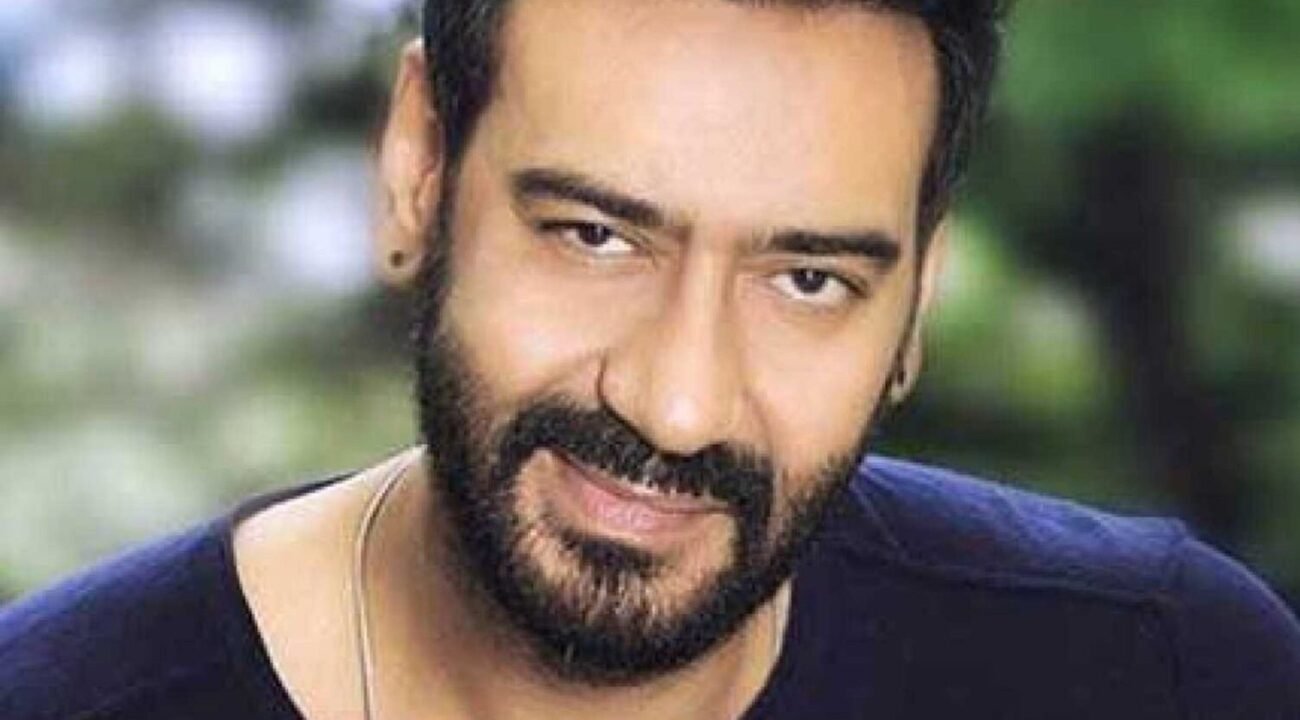 MUMBAI — Ajay Devgn Ffilms (ADF), the production house, has received good response on international streaming platforms with “Tribhanga” and “The Big Bull.” They had also released “Chhalang” (on OTT) and “Tanhaji: The Unsung Warrior” (in cinema halls) last year, and the banner has had “Total Dhamaal,” “Aapla Manus” and “Vitti Dandu” in Marathi, “Singham Returns,” “Bol Bachchan” and “Son of Sardar” in the past.

The banner began 21 years ago with “Raju Chacha” and the year 2020 was especially successful as “Tanhaji…” crossed the Rs. 275 crore mark at the Indian box-office.

In a more restrained atmosphere in 2021, due to the pandemic, ADF turned their focus to online content, and very easily made their mark with their January 2021 release, “Tribhanga,” directed by Renuka Shahane, starring Kajol, Tanvi Azmi and Mithila Palkar on Netflix.

Three months later, with Anand Pandit, they released “The Big Bull” directed by Kookie Gulati with Abhishek Bachchan, Ileana D’Cruz, Nikita Dutta and Sohum Shah, and once again tasted success by reigning at the No 1 slot for five weeks in a row on Disney+ Hotstar.

Talking about his OTT success, actor-producer Ajay Devgn shares, “The success of our two films on OTT has given me the confidence that we are doing something correctly. We’ve just taken baby steps so far in this space, and it has been gratifying. Even as we get ready with more content (both films and series), across various streaming platforms, our aim remains simple. The idea is to make clean, entertaining content that will go a long way in establishing us as a production house that will continually strive to court quality. OTT is the future and we want to claim a small part of that space with a sincere effort at all times.”

As a producer, Devgn has already set a milestone in the OTT space. The actor will be making his digital acting debut in the titular role of “Rudra” on Disney+ Hotstar, which is the Indian adaptation of the successful BBC series, “Luther.” The series is being produced by Applause Entertainment. Another OTT release, this time as an actor as well, will be “Bhuj: The Pride of India.”