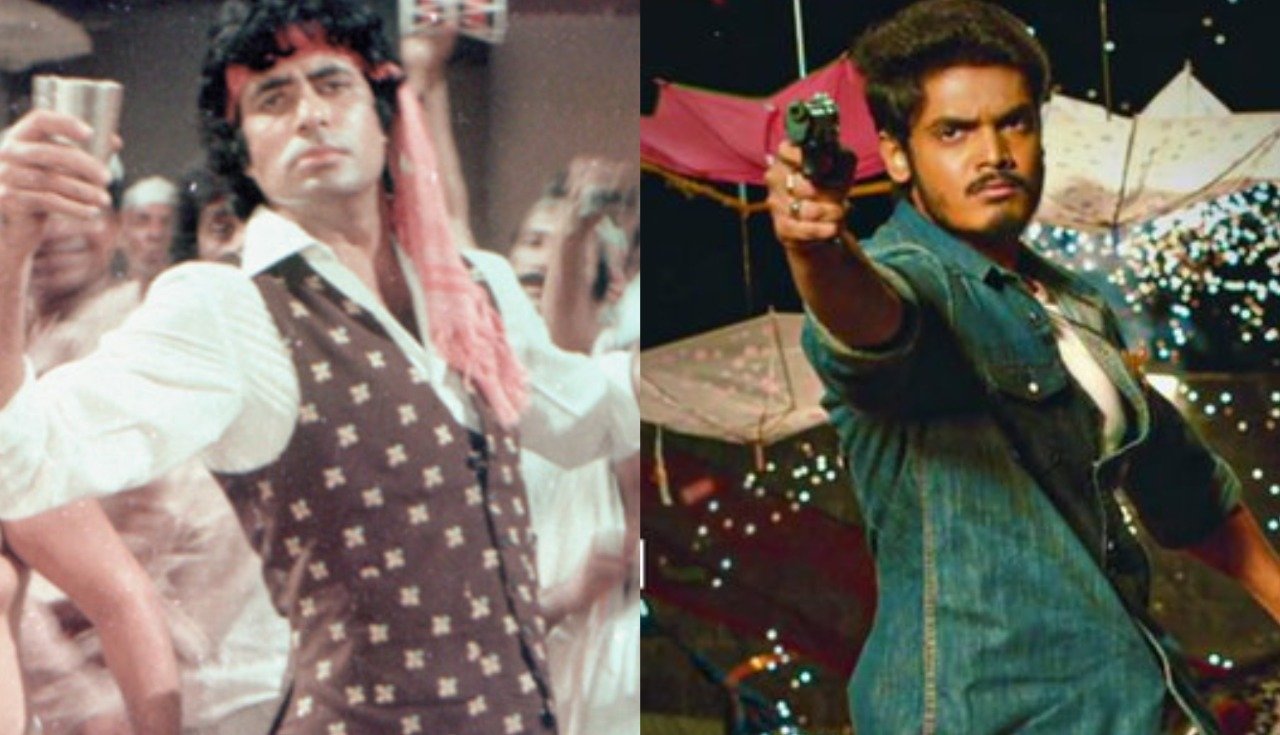 HYDERABAD, (IANS) – The release of ‘Chor Bazaar’, the newest film starring Akash Puri, has been generating a lot of buzz for its tribute to megastar Amitabh Bachchan.

A tweet from Amitabh Bachchan regarding one of the songs in ‘Chor Bazaar’ has caught the attention of all.

Amitabh tweeted, “uffff. what to say. this is very gratifying. my love and respect,” in response to a user’s tweet about the song.