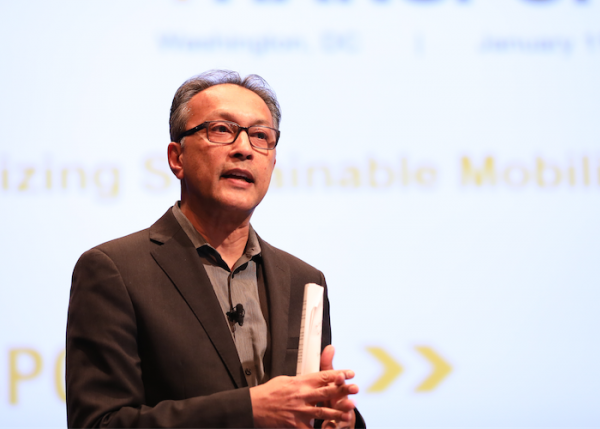 The World Resources Institute June 23 announced that its board of directors named Aniruddha (Ani) Dasgupta as its next president and chief executive officer.

Dasgupta is a highly respected leader in sustainable cities, urban design and poverty alleviation, the release noted. Originally from Delhi, India, Dasgupta has been leading WRI’s Cities program for the past seven years and previously served as a director of knowledge and learning at the World Bank.

Dasgupta will assume his new role July 9. He succeeds WRI’s previous president and CEO Andrew Steer, who departed WRI to become the head of the Bezos Earth Fund.

In addition to Dasgupta’s appointment, WRI said that Manish Bapna has been appointed president and CEO of the Natural Resources Defense Council.

After 14 years as the executive vice president and managing director at WRI, Bapna has compiled a long list of achievements.

He was a key architect in establishing WRI’s offices in China, India and Brazil and designing its global network. He provided oversight of WRI’s programs, centers and international offices, put a greater focus on poverty and equity, and redesigned the institute’s approach to strategy and results, the release said.

“This is a remarkable moment, not just for WRI, but for people and the planet. We are thrilled that Ani has agreed to serve as our next president and CEO, and we are happy that Manish will be assuming the leadership at NRDC— which is a ‘cousin’ organization to WRI,” said David Blood, WRI’s global board co-chair.

As the global director of the Cities program, Dasgupta leads a team of 400 experts and a budget of $33 million, helping to create more sustainable cities that improve quality of life for people and reduce inequity, his bio notes.

He has brought an increased focus on research to the Cities program, spearheading a number of new initiatives and launching new platforms.

“It’s a deep honor to take the helm at WRI at the beginning of this critical decade. Countries across the world are facing simultaneous crises—economic recovery, human wellbeing and the climate emergency—which together require thoughtful context-specific shifts towards a just, low-carbon future. The window to change course is narrow and we need solutions that are able to address multiple challenges. To succeed, we all need to raise our game,” Dasgupta said in a statement.

Prior to joining WRI, Dasgupta was a director at the World Bank, where he developed the Bank’s first knowledge strategy.

He holds master’s degrees from MIT in city planning and architecture.