HomeMain SliderAt COP27, The ‘Least We Can Do’ Is Not Nearly Enough

At COP27, The ‘Least We Can Do’ Is Not Nearly Enough 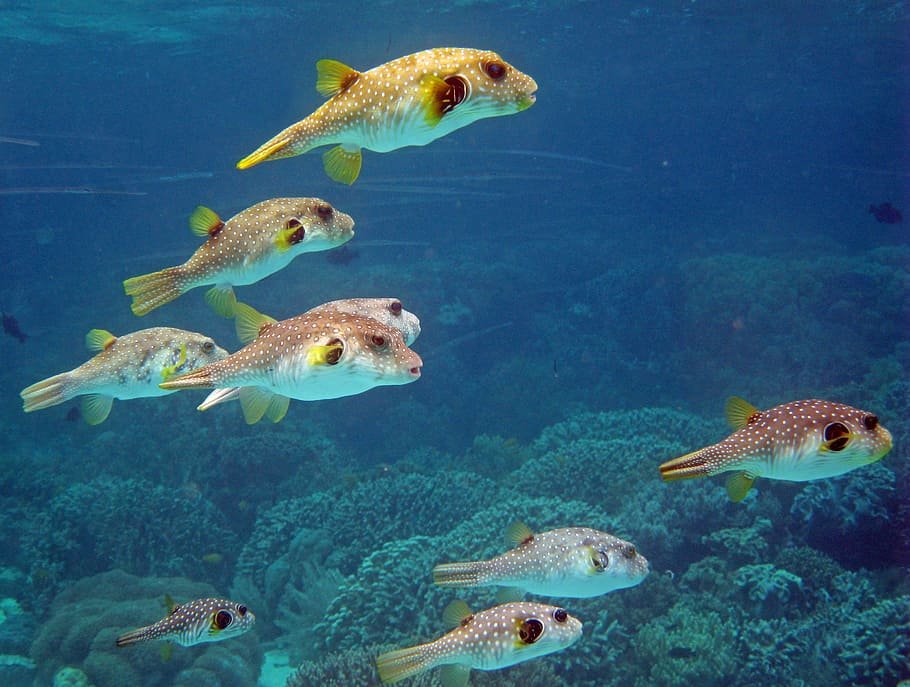 At COP27, The ‘Least We Can Do’ Is Not Nearly Enough

In the 1960s, there was a TV show called A Man Called Shenandoah. A man with amnesia would ride into a town in the Old West, take on a problem, solve it and then leave. The townspeople would thank him, and he would say, “It was the least I could do.” I never understood that. If that was the least, he could do, shouldn’t he have tried to do more?

This month, lots of “Shenandoahs” have arrived in Sharm El Sheikh, Egypt. They have mostly forgotten their nations’ promises from COP21, the Paris Agreement on climate, and will likely do the least they can do to address the climate catastrophe before moving on.

At COP27, some of the world’s most powerful people will hear that the oceans are dying and that we have harmed life in the oceans in many ways, including with factory farm run-off, chemical pollution, trawler fishing, ship collisions, plastic waste, deep-sea drilling, untreated sewage, ocean dumping, and naval bombing exercises. They will be told that we must act now if we are to save ourselves. That’s key: People will think about taking some action because saving humanity is considered a noble goal—but it will be the least they can do. They’ll do something if it doesn’t interfere too much with their convenience, comfort, or financial interests.

Saving the oceans and their inhabitants is certainly about human survival, but it’s about more than that. Often when someone mentions how bad the situation is, a listener will say, “Yes, I’ve stopped using plastic straws!” But isn’t that the least a person can do? It would be so much better to stop eating fish. After all, it’s the discarded, abandoned, and lost fishing gear that’s strangling turtles, dolphins, whales, seals, and rays. And it’s because of fishing that billions of fish are suffering in hideous ways as they’re hauled out of their aquatic environment to die in agony on their way into human stomachs.

While saving the oceans is about us, it’s also about saving all life within them. One always hopes that powerful people will defend the powerless, and there are few sentient beings less powerful than fish.

There is much to admire about fish. Many studies have revealed their sentience, intelligence, and extraordinary capabilities. Fish have shown that they can “tell time “By waiting at the corner of their tank every day, facing the door, knowing, just as a dog knows, that someone always comes home to feed them at that time of day. One fish tried to save his injured companion who couldn’t swim by pushing him up to the top of their tank near the aerator to make sure he got enough oxygen. Another fish remembered how to escape from a net seven years after he had found a way out of the first one. Pufferfish use their fins to create 7-foot, beautifully decorated sets of concentric circles on the ocean floor to impress their potential mate and to protect her eggs. Just one of these stories should be enough for a reasonable person to stop harming these sensitive individuals, who can only scream silently as we destroy their lives.

As for the climate, we didn’t listen or care enough, and now we can either leave it up to the leaders who so far have done so little, or we can take personal responsibility. We can use whatever strengths, talents, personal power, and freedom we possess to go far beyond the least we can do, to figure out the most we can do and do it.