HomeAmericasCommunityAttacks on Sikhs: Arrests Made by New York Police 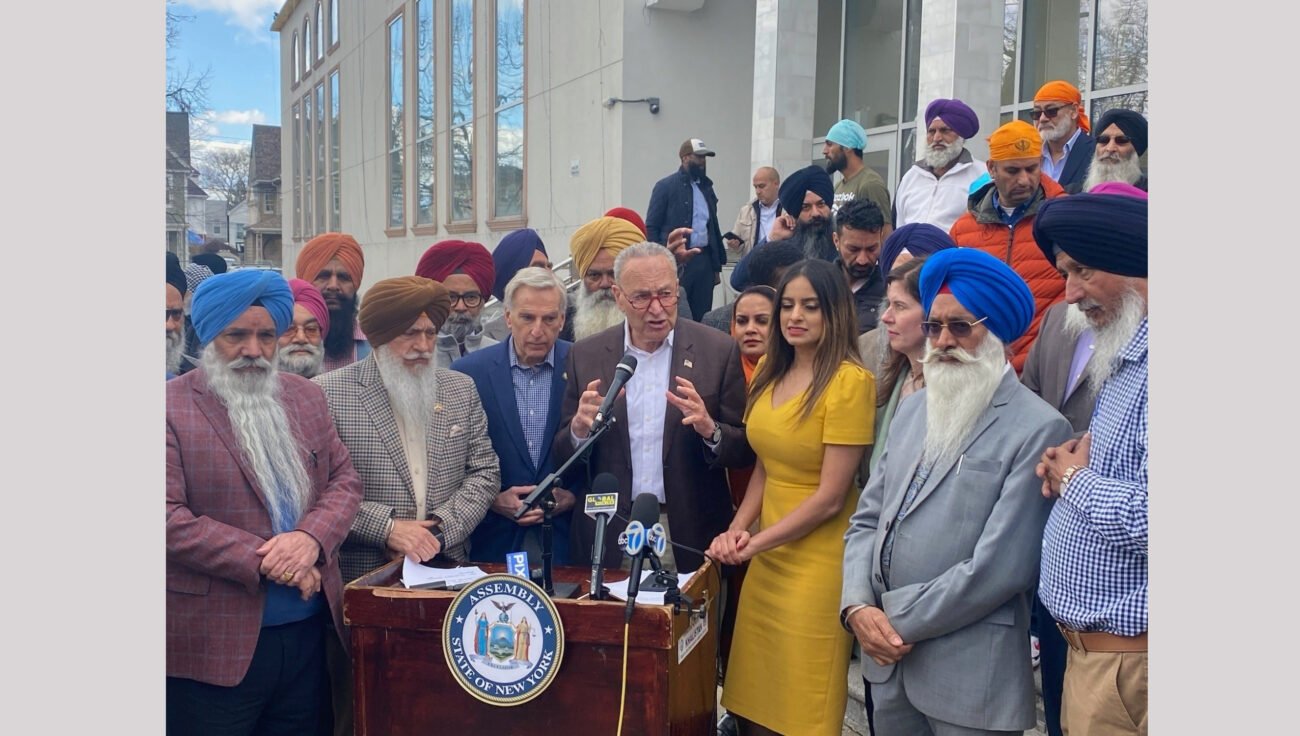 NEW YORK, NY – A 19-year-old Brooklyn man, Vernon Douglas, has been arrested and is facing hate crime charges in an attack on a Sikh man in Queens on the morning of April 3. https://indiawest.com/2022/04/05/sikh-man-visiting-ny-brutally-attacked-police-suspect-hate-crime/

The 70-year-old Nirmal Singh who was visiting the US from India has returned home to be taken care of by his family there, reports said. Police investigated the crime in his absence which had drawn the attention and anger of Senators and state officials.

His son, Manjit, in NY, said in a statement “My father is very grateful that his attacker has been identified and arrested so that he cannot harm others. Our family sees this sad incident as an assault not just on him, but on all who wear turbans and other articles of faith. Successfully investigating and prosecuting this as a hate crime should send a clear message: All of our elders–regardless of religion, race, or any other characteristic–deserve to be able to walk the streets without fear.”

The two other Sikh men aged 76 and 64, were also assaulted at the same intersection that Nirmal Singh had been. Two men hit beat them up and ripped off their turbans, police had said. In that crime, Hezekiah Coleman, 20, has been arrested and charged with robbery, assault as a hate crime and aggravated harassment.

The Richmond Hill area has a sizeable presence of Sikhs.