HomeAmericasBusinessBetter.com’s Vishal Garg Offers Benefits to Those Who Quit 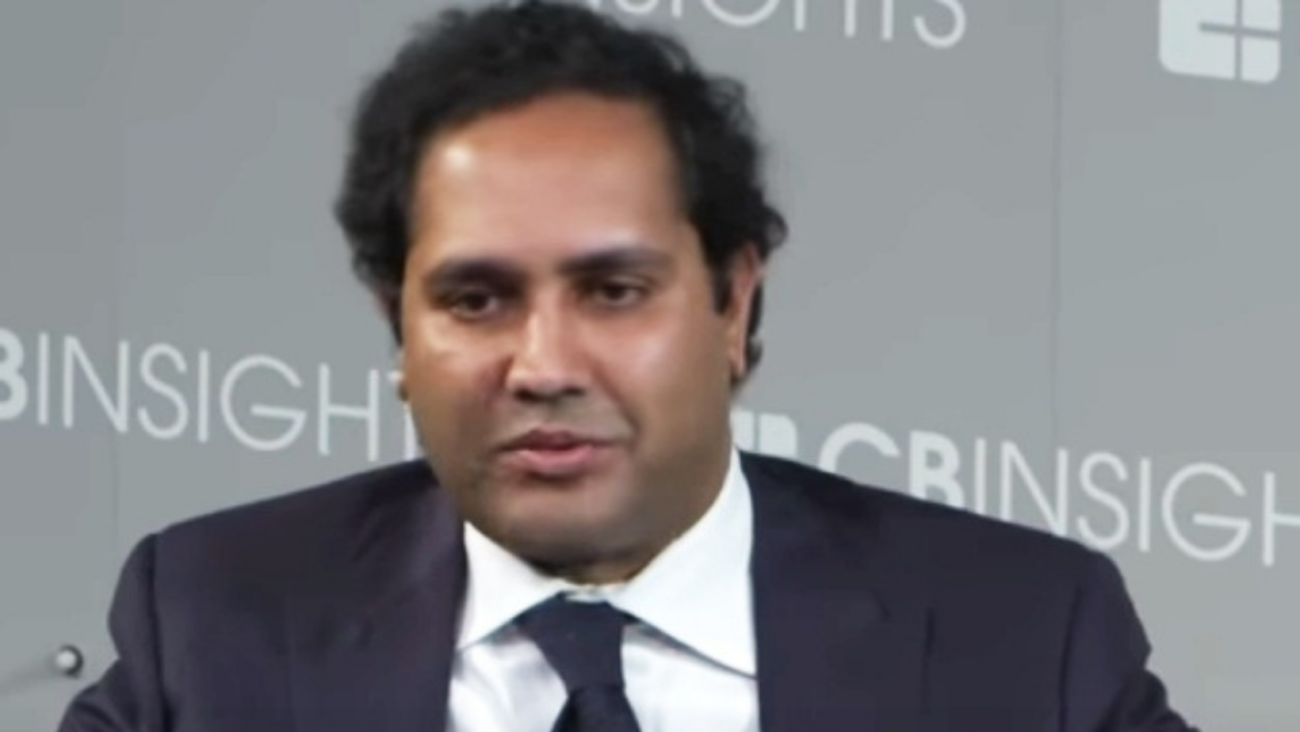 Better.com is offering its corporate, product, design and engineering employees 60 days paid severance or voluntary separation plans, and health insurance coverage “to anyone who wants it”.

“Employees who are under 40 years old will have up to seven days from receipt of the agreement to accept the offer. The last day at Better for those who accept the offer will be Apr 15. They will also receive their final payment on this date,” said Richard Benson-Armer, Better’s chief people, performance and culture officer, in an email to the employees seen by TechCrunch.

“Access to the Better system will be turned off shortly after signing the agreement, in accordance with financial, legal and security best practices and regulations for our industry,” he wrote.

In Dec 2021, Garg laid off nearly 900 employees over a Zoom call even after his company, which is a digital mortgage lender, had announced it received a cash infusion of about $750 million from Aurora Acquisition Corp and SoftBank.

At the time of the early layoffs, Better.com had about 9,100 employees, and several left afterwards.

Last month, the company laid off an estimated 3,000 of its remaining 8,000 employees in the US and India and “accidentally rolled out the severance pay slips too early”.

According to the company, the uncertain mortgage market conditions of the last couple of weeks have created an exceedingly challenging operating environment for many companies in our industry.

“This is requiring many of them to make difficult decisions in order to sustain their businesses. Despite ongoing efforts to streamline our operations and ensure a strong path forward for the company, Better is no exception,” said the company.

Ironically, Garg remains at the helm of the company after taking a long “break”.