HomeFeaturedBezos: Will Donate Most Of $124 Bln Fortune

Bezos: Will Donate Most Of $124 Bln Fortune 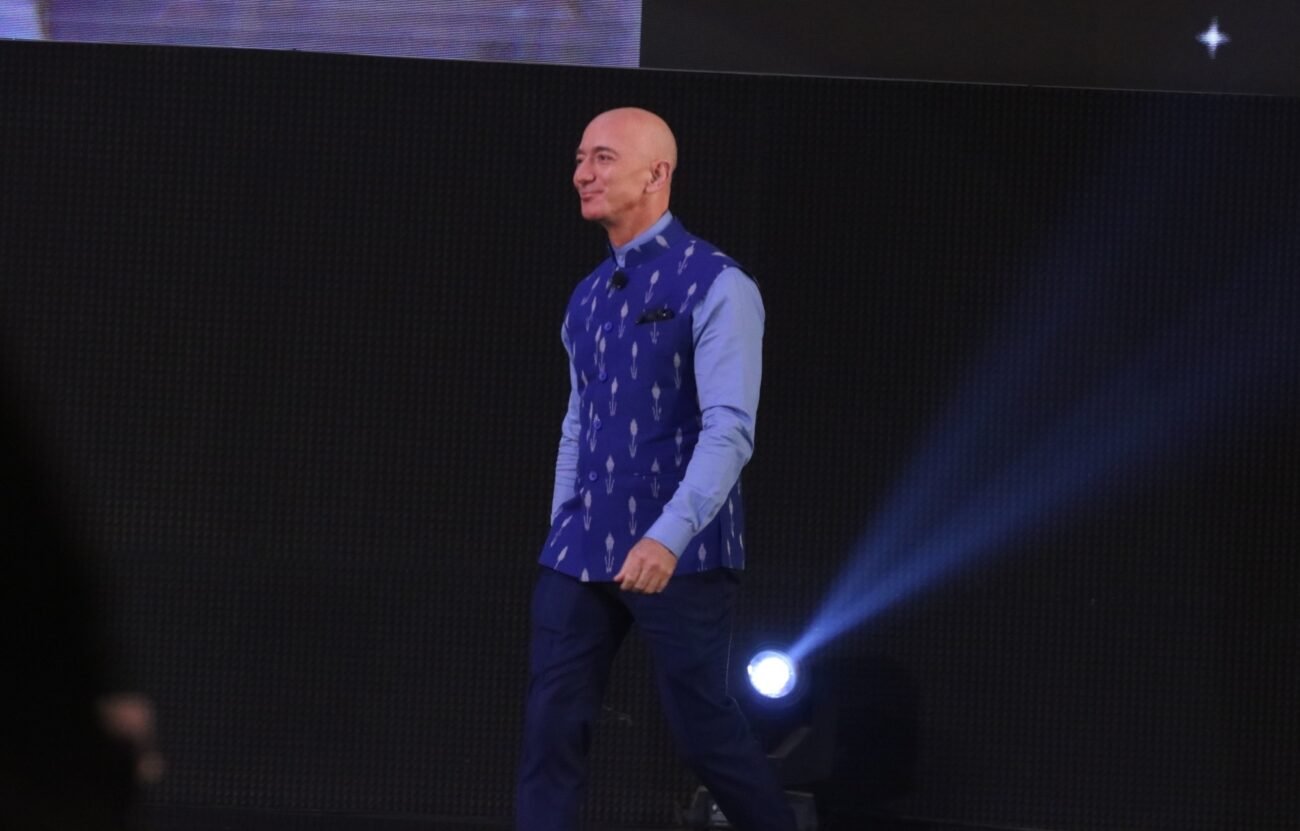 Bezos: Will Donate Most Of $124 Bln Fortune

SAN FRANCISCO, CA (IANS) – Amazon founder Jeff Bezos has announced plans to donate most of his $124 billion fortune during his lifetime, at a time when the e-commerce giant is reportedly set to lay off nearly 10,000 workers.

Bezos told CNN that the money will go towards fighting climate change and “supporting people who can unify humanity in the face of deep social and political divisions”.

Bezos’ partner, the journalist-turned-philanthropist Lauren Sanchez, said the couple is “building the capacity to be able to give away this money”.

Asked by CNN whether he intends to donate most of his wealth within his lifetime, Bezos said: “Yeah, I do.”

The fourth-wealthiest person in the world, however, declined to identify a specific percentage or to provide concrete details on where it would likely be spent.

The Amazon founder has committed $10 billion over 10 years, or about 8 percent of his current net worth, to the Bezos Earth Fund co-chaired by Sanchez.

In May this year, Bezos donated $118 million to a nonprofit, but it was unclear to which nonprofit he made the donation.

According to a Securities and Exchange Filings filing, Bezos transferred 47,727 shares of Amazon stock to an unnamed nonprofit, worth a total of $118 million based on that day’s closing stock price, reports Forbes.

Bezos does most of his philanthropy through gifts of Amazon shares, which the receiving nonprofit is allowed to sell without paying capital gains taxes.

Since the beginning of this year, Bezos has gifted 84,030 Amazon shares worth $233 million to unnamed nonprofits, according to SEC filings.

Bezos is not required to disclose which nonprofits receive his shares, though he tends to publicly announce his large donations sometime after he has transferred stock, the report said.

In 2021 alone, he gave $100 million to former President Barack Obama’s Foundation, as well as to World Central Kitchen’s chef Jose Andres and nonprofit founder Van Jones to give to charities of their choice.

He also made a $200 million pledge to the Smithsonian’s Air and Space Museum in July last year.

Bezos has also been giving away $100 million per year to organizations helping homeless families as part of his Day One Fund initiative.