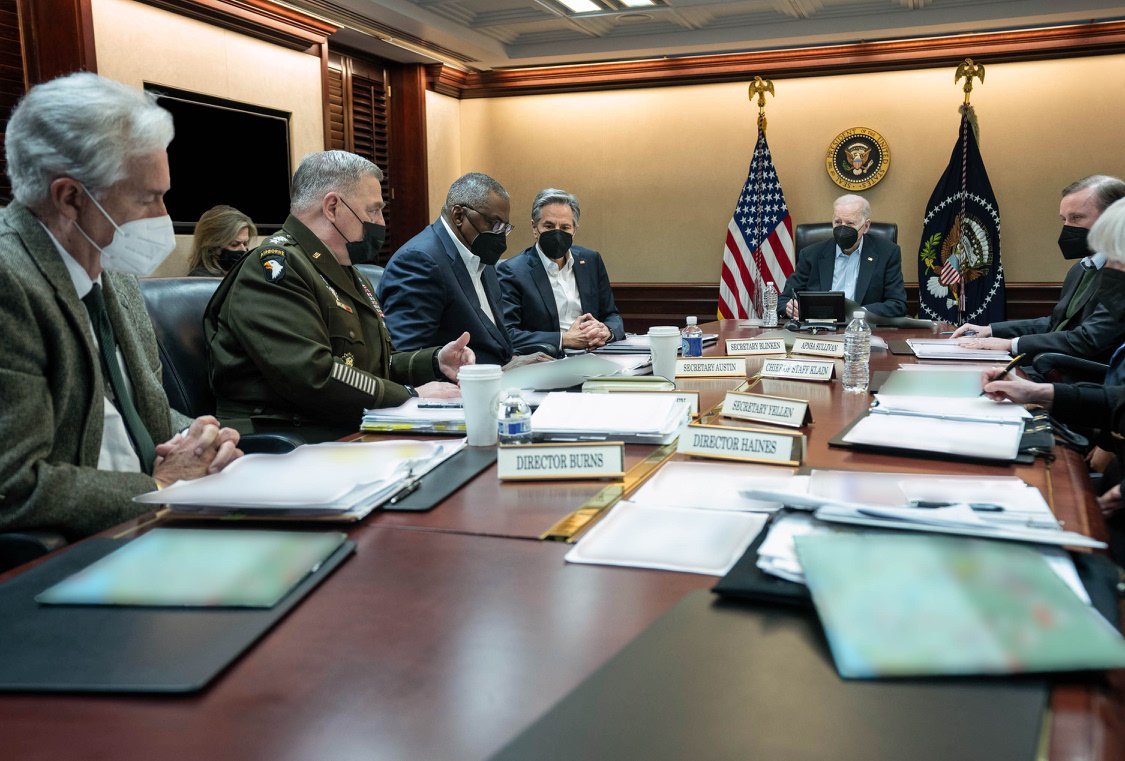 SYDNEY, (ANI) – External Affairs Minister S Jaishankar said that the India-US relationship started changing from former US President Bill Clinton’s 2nd term, adding that the “big evolution” in the ties is happening under Joe Biden’s administration which is very determined to get along with the world adjusting and developing partners.

He said that five US Presidents – Bill Clinton, George W Bush, Barack Obama, Donald Trump, and Joe Biden had disagreements amongst themselves on issues ranging from domestic to global issues, however, they were consistent with the idea of how to engage with India.

At a lively discussion with Michael Fullilove, Executive Director of the Lowy Institute in Sydney on October 11, Jaishankar said, “The India-US relationship started changing from Clinton’s 2nd term, he sort of started something moving, then George W Bush did the big moves thereafter. It’s interesting that 5 American Presidents – Clinton, Bush, Obama, Trump, and Biden, who disagreed, were singularly consistent in how they sought to engage India – to enhance our relationship. When you look at that kind of consistency, you realize that in many ways – this is deeper than the politics of the day, this is structural, where there is a kind of establishment consensus.”

India’s relationship with the US has grown manifolds – it has overtaken China as India’s biggest trading partner; several steps have been taken on intelligence sharing.

Talking about the changes noticed since President Joe Biden Jaishankar said, “In the case of President Biden, he has been part of this emboldening journey at different points in time because he has been around for a long time. He has known this relationship – he has seen the evolution of this relationship and when PM Modi came to the US in 2014, he was Vice President, and he was supportive of what we were trying to do.”

He said, “Biden Administration is an extraordinarily experienced administration if you look at the Secretary of State, the NSA, and the CIA Director – these are people who work with multiple organizations, know the world, they are not new on the job – if put together you are looking at 100+ years of experience.”

Speaking about changes in US policies under President Biden, Jaishankar said that collectively, this is an administration that is very determined to get along with the world and is willing to adjust – to find, maintain and develop partners.

“It’s not easy when you are the most powerful country in the world – to be sensitive, and adjust,” he said.