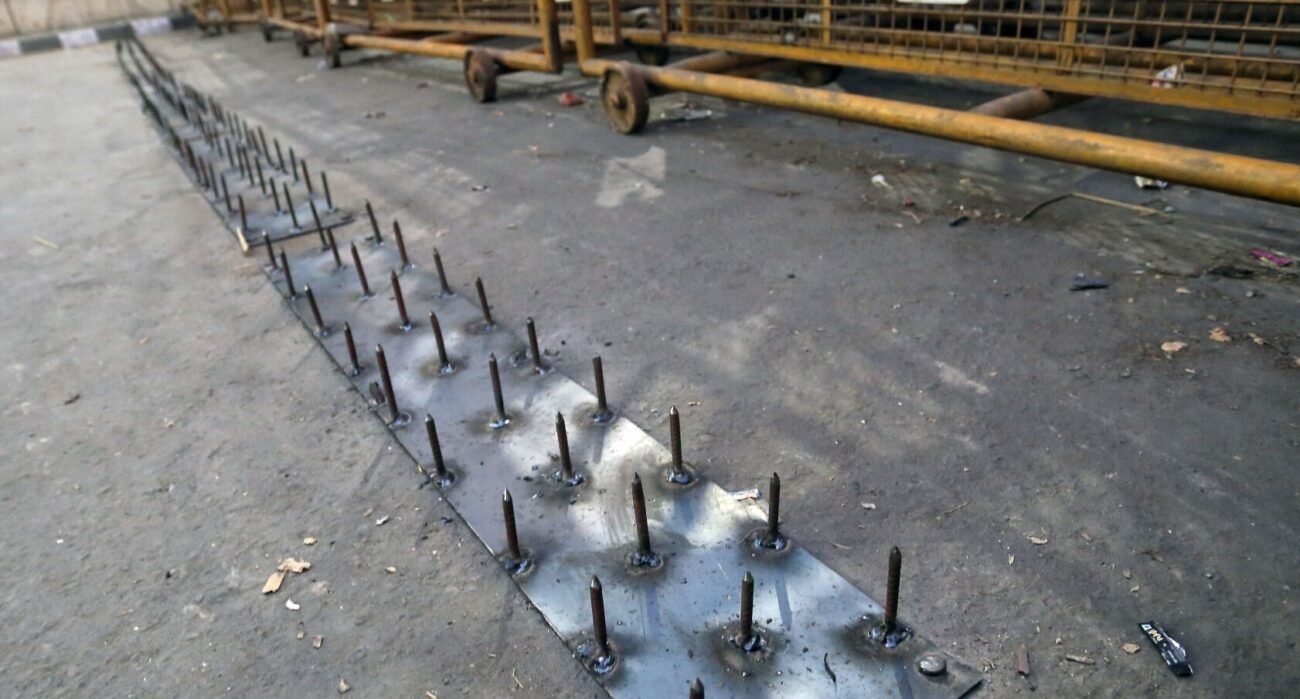 NEW DELHI – As security was beefed up at different borders of the national capital Feb. 1 in light of the ongoing farmers’ protest, Congress leader Rahul Gandhi Feb. 2 advised the BJP-led central government to “build bridges and not walls.”

“GOI, Build bridges, not walls!” tweeted Gandhi Feb. 2. This comes as barricades have been placed with nails cemented near them at the Ghazipur and Tikri borders of the national capital in the wake of the ongoing farmers’ protest.

Last week, during a press conference, Gandhi accused the government of “beating, threatening and bullying” farmers, adding that the three new farm laws should be repealed immediately and it would be wrong for the ruling coalition to think that the protests will end.

Meanwhile, security has also been tightened at the three borders – Ghazipur, Singhu, and Tikri – as farmers continue to make their way to the protest site for the past two to three days.

The Delhi Police has blocked roads near Akshardham and vehicular movement has been restricted between Delhi and Ghaziabad on National Highway-24.

Farmers have been protesting since November 26 against the three newly enacted farm laws: Farmers’ Produce Trade and Commerce (Promotion and Facilitation) Act, 2020; the Farmers Empowerment and Protection) Agreement on Price Assurance and farm Services Act 2020 and the Essential Commodities (Amendment) Act, 2020.

IANS adds: Barricades, boulders, and barbed wires have come up, as additional forces made their way to the protest sites amid apprehensions of more farmers from Punjab, Haryana and western Uttar Pradesh joining the protesters.

Drones are being used to keep surveillance and intense checking is being carried out at the border areas which has resulted in massive traffic snarls in the capital.

The Delhi Police has registered a total of 44 cases so far in connection with the farmers’ protest and a total of 122 people have been arrested.

The Ministry of Home Affairs Feb. 1 extended the temporary suspension of internet at the Singhu, Ghazipur and Tikri borders till 11 p.m. Feb. 2, in the wake of the protests.