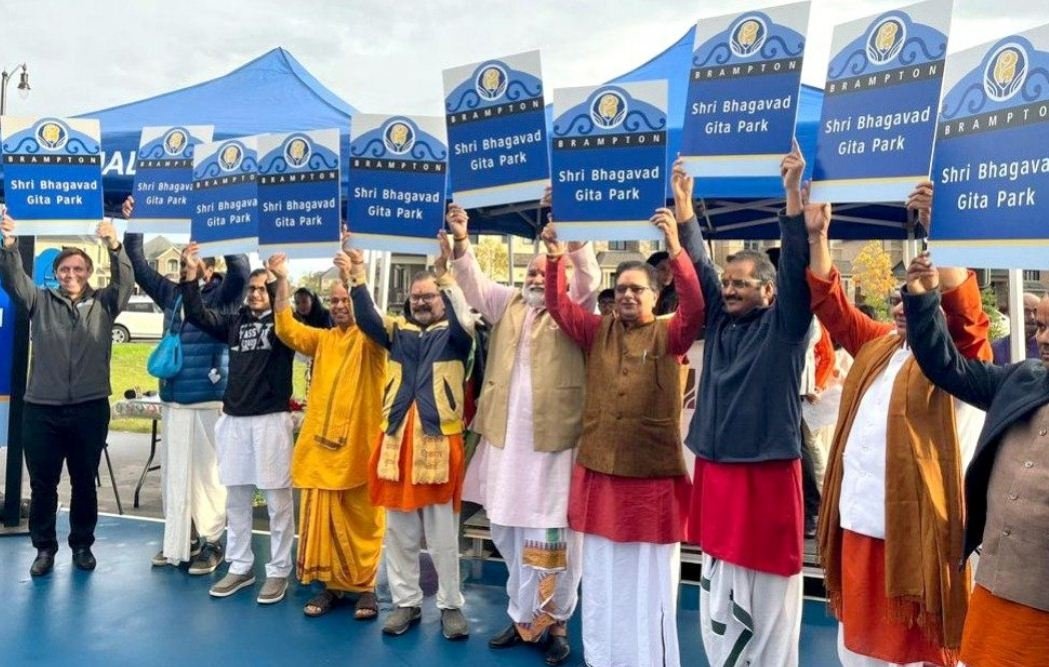 OTTAWA, (IANS) – The Brampton Municipal Corporation in Canada on September 28 named a park as Shri Bhagavad Gita Park that is spread over 3.75 acres in ward number VI.

As per the plan, the park will be landscaped and will have sculptures of Lord Krishna and Arjuna on a chariot, the two main characters of the Gita, besides some other Hindu deities.

Speaking at the event, Patrick Brown, Mayor of Brampton, said: “I believe in the teachings of the Gita. We are very grateful to the Hindu community and this park is a symbol of that friendship.”

The Gita Park is probably the only park outside India to be named after the scripture. 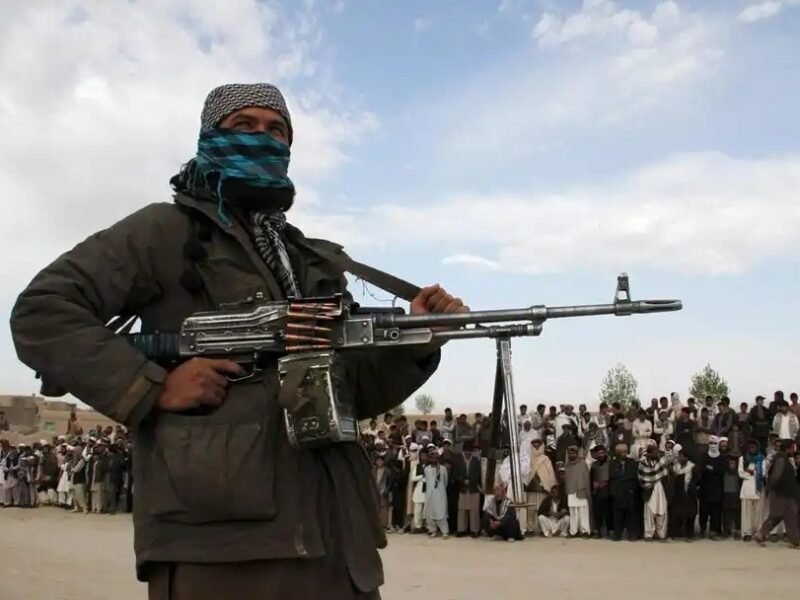 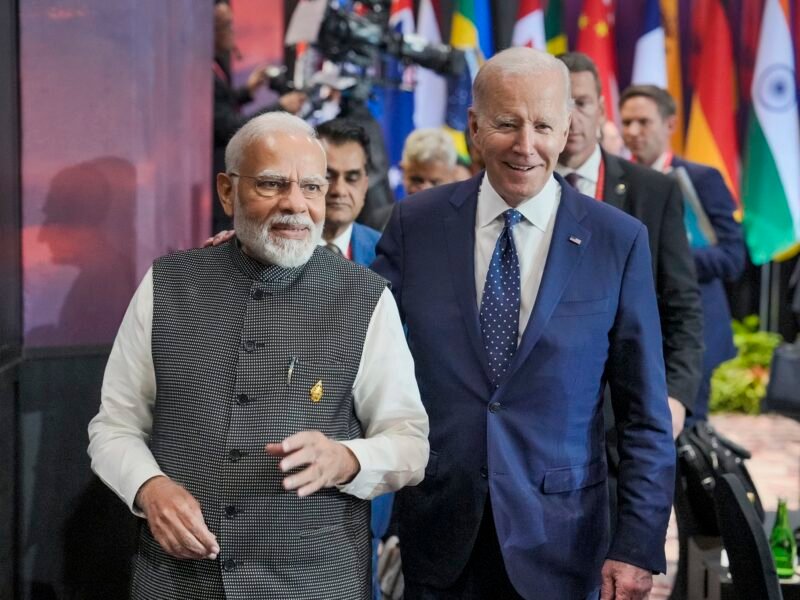 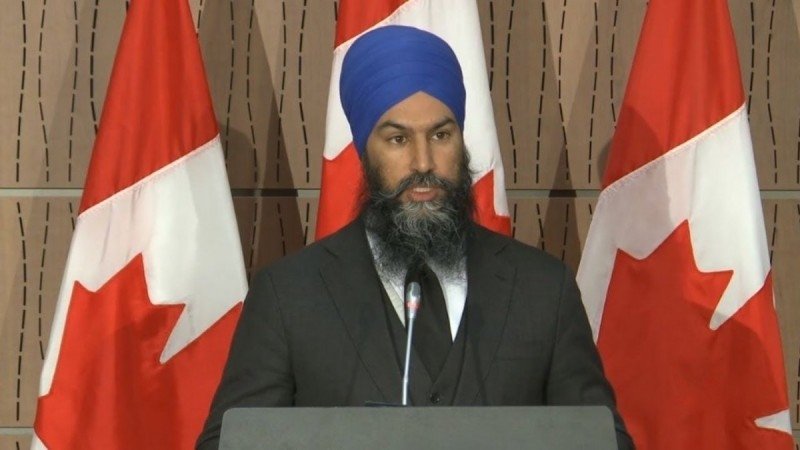