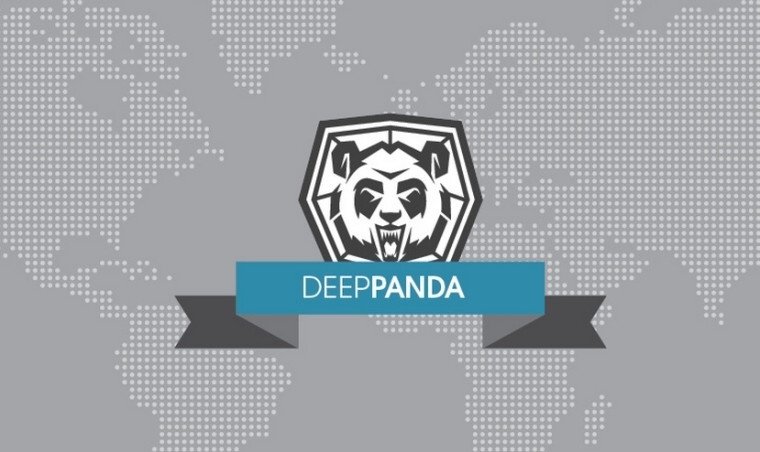 NEW DELHI (IANS) – A Chinese hacker group known as ‘Deep Panda’ that went into hibernation after attacking global entities some years ago, including in India, is back in action.

During the past month, FortiGuard Labs researchers detected a campaign by a Chinese advanced persistent threat hacking group that has been active for at least a decade, targeting government, defense, healthcare, telecom, and financial organizations for data theft and surveillance.

“Following forensic leads from the backdoor led us to discover a novel kernel rootkit signed with a stolen digital certificate. We found that the same certificate was also used by another Chinese APT group, named Winnti, to sign some of their tools,” the researchers said in a blog post.

The team attributed a series of opportunistic Log4Shell infections from the past month to Deep Panda.

“Though previous technical publications on Deep Panda were published more than half a decade ago, new findings relate to a more recent report about the Milestone backdoor, which shows that their operations have continued throughout all these years,” the researchers noted.

The attacks, which coincided with the standoff between the two nations in May 2020, targeted a total of 12 firms, 10 of which were in the power generation and transmission sector.

Investigators from the cybersecurity firm’s Insikt Group revealed the malware deployed by the threat actor shared similar infrastructure with other Chinese groups APT41 (Winnti or Wicked Panda) and Tonto Team.

FortiGuard said that Although both Deep Panda and Winnti are known to use rootkits as part of their toolset, “Fire Chili is a novel strain with a unique code base different from the ones previously affiliated with the groups”.

“The reason these tools are linked to two different groups is unclear at this time,” they noted.