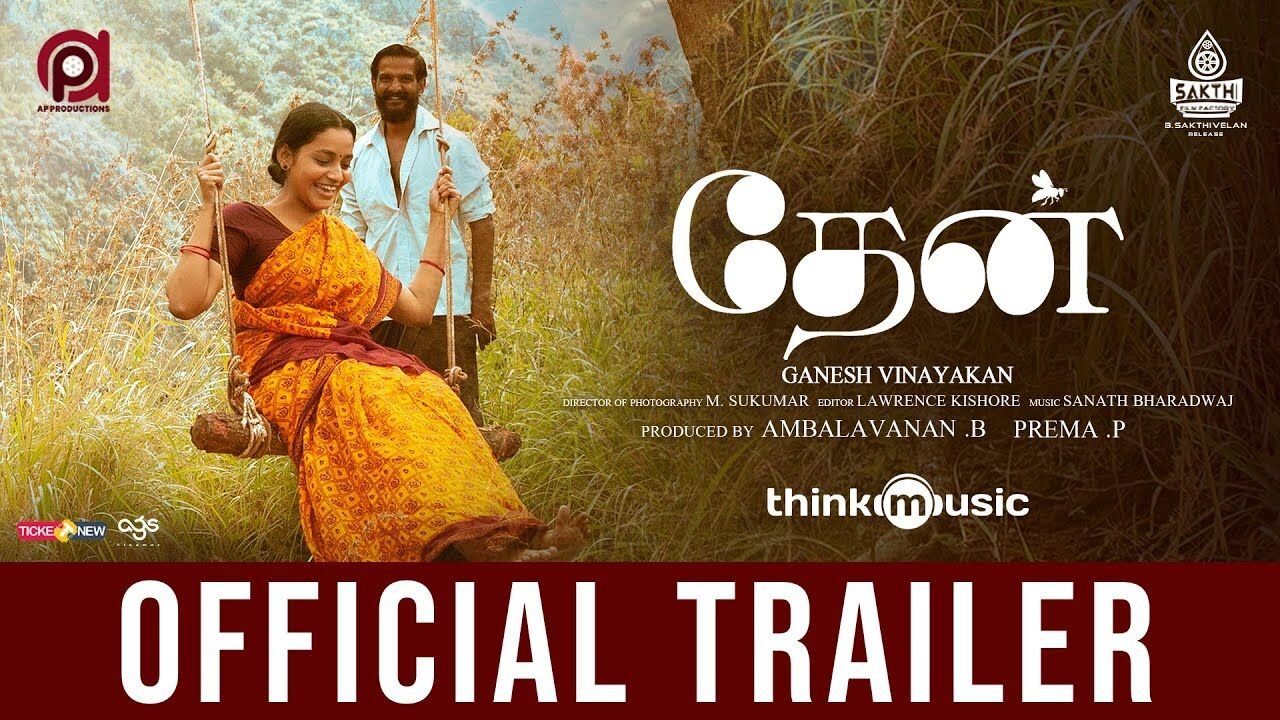 The 2020 edition of the Cinequest Film Festival wrapped up before schedule because of the coronavirus pandemic, so the organizers have come back for the 2021 edition with a virtual showcase that includes screening parties.

Cinejoy, as the online edition is being called, will run March 20-30, with more than 150 movies from more than 50 countries featured on the showcase lineup and in the spotlight portion.

Indian American actor/filmmaker Anjul Nigam’s “Crown Vic” and Indian filmmaker Ganesh Vinayakan’s Tamil film, “Thaen” are among the films to be showcased in the spotlight section. Another Tamil film that will be screened at the fest is “Horse Tail.”

The Showcase films can be viewed anytime by passholders, but the 12 Spotlight movies will be shown at specific times.

Nigan serves as a co-producer on “Crown Vic,” a mesmerizing action-drama that follows one memorable night in the life of LAPD officers while hunting two cop killers. Starring Thomas Jane, Luke Kleintank, Bridget Moynahan and David Krumholtz, the film is directed by Joel Souza. Alec Baldwin is also one of the producers.

The film will premiere March 21.

“Thaen” is a love story about transformation and giving in to the things we want most. While on her journey to fetch medicine to treat her sick father, a woman falls in love, gets married, and hopes to lead the life she wanted. But even the Gods of Nature disapprove.

It stars Tharun Kumar, Abarnathi, Anusri and Bava Lakshmana and will premiere March 27.

In “Horse Tail,” an alcoholic bank employee from Chennai has to solve a strange mystery: why did he wake up one morning with a horse’s tail?

“Either Side of Midnight – One Night in New York,” directed by Roger Spottiswoode and featuring Indian American actors Rajesh Nahar and Ishan Gandhi, is also on the lineup.

The film – as told through four stories that collide over one Friday night – is a lyrical snapshot and celebration of life in New York. It stars Adam Kantor, Allison Strong, Constantine Maroulis, Natalie Paul, and Yasha Jackson, among others.