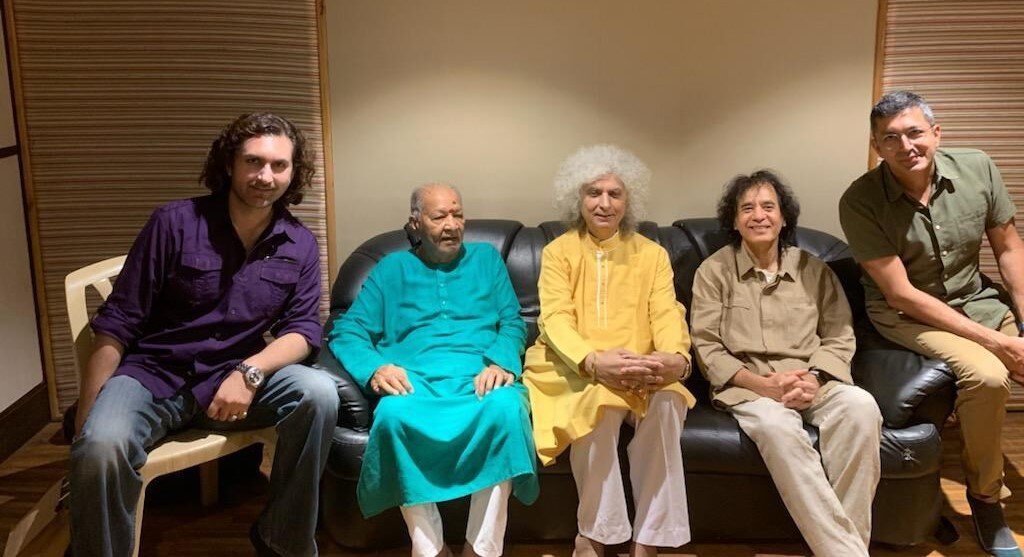 Talking about working with the legends, Sharma shares, “It’s all thanks to Kunal (Kohli), who was looking for a classical yet global sound for this adaption of “Ramayan,” that we got to bring in veterans we grew up listening to from childhood.”

“Kunal knew I had access to the best of classical music as well as the experience in combining global collaborations which I did earlier with Grammy winners such as KennyG, Deep Forest and Richard Clayderman, so the opportunity to bring such Indian legends together with the present sound was something he wanted and it was such an inspirational journey. With every song that I composed for “Ramyug,” I had the chance to learn more from them.”

Sung by Amitabh Bachchan, “Jai Hanuman” from “Ramyug” has also been receiving a lot of rave reviews from the audience. Sharma shares, “I feel so honored that Amit- ji readily recorded the song for us. Since we had to work virtually together, he made an extra effort rehearsing the song and improvising the pitch sometimes wherever he felt necessary. Listening to his version of “Jai Hanuman,” I truly felt legends like him, whose sense of rhythm and sur is on par with the professionals of the music industry, come once in a few lifetimes. Just like people believe someone is a director’s actor, Amit-ji is definitely a composer’s singer.”