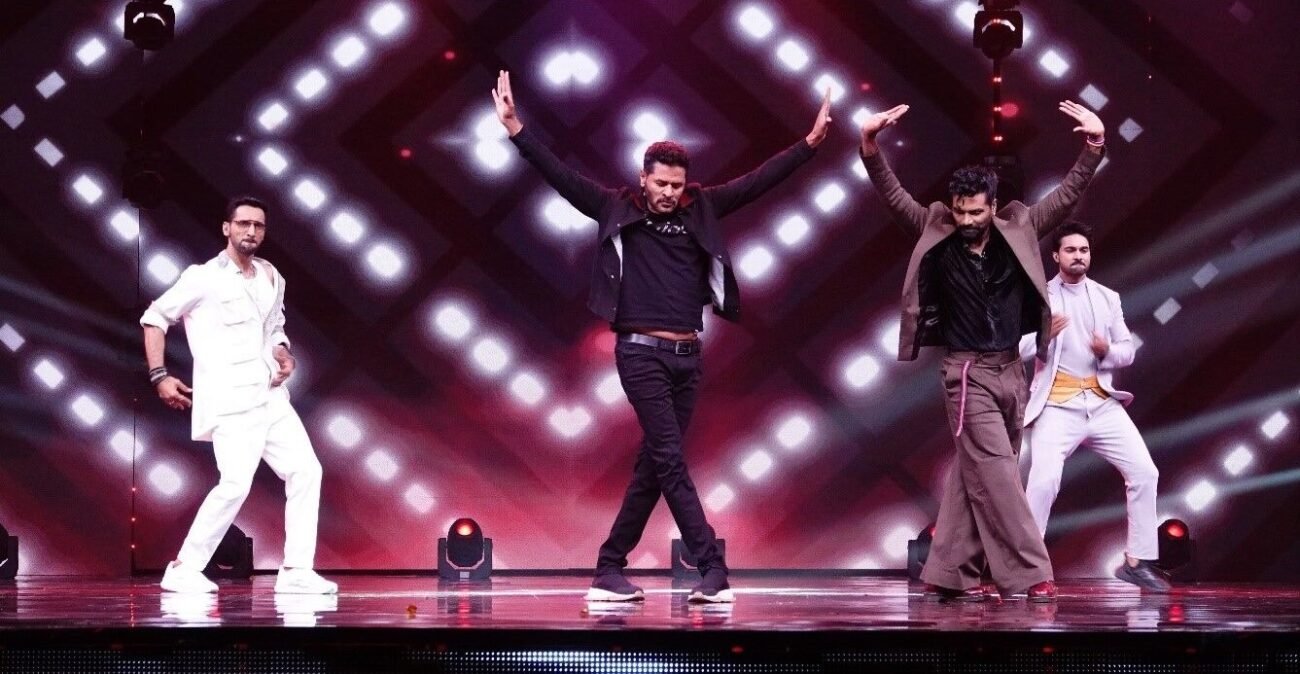 MUMBAI — The sixth season of “Dance+” has made a comeback after two years. After watching the power-packed performances from the talent across the country, Super Judge Remo D’Souza had a tough time selecting the top 12 contestants of the show. Taking everyone by surprise, Remo selected the top 15, instead of the usual 12.

This week, viewers will witness the grand premiere of the top 15 contestants as they dance their way into your hearts with their breathtaking moves that will have viewers glued to your screens. As if the show did not have enough reasons to watch already, the god of dance, Prabhudheva will grace the sets with his larger-than-life opening that leaves everyone in awe.

To make the grand premiere challenging, Prabhudheva gives captains Shakti Mohan, Punit J. Pathak and Salman Y. Khan special elements, with which they have to create a dance form. His advice to the captains is: Take it easy, but make the performance crazy.

Host Raghav Juyal, who is known to add his own flavor to the show, comes up with a special request from the audience—he takes a jibe at Super Judge Remo and dance maestro Prabhudheva, saying that the pair have been asking contestants to make it crazy, but asks if they’re prepared to do something crazy for the viewers. He swiftly pulls in the two ace dancers for a challenge and calls for a dance-off between Remo D’Souza and Prabhudheva. Raghav splits the captains into two teams. Team Remo is represented by Khan and Mohan, while Team Prabhu Deva features Juval and Pathak.

The Dance-off begins as the song “Muqabala” plays. The captains take the dance-off a notch higher with their spellbinding performances. The face-off culminates in a spectacular fashion with a performance by Remo, Prabhu Deva, Salman and Punit dancing on “Muqabala.”