HomeAmericasCommunityDean at MI University Sanjay Gupta Defends Himself After Resignation

Dean at MI University Sanjay Gupta Defends Himself After Resignation 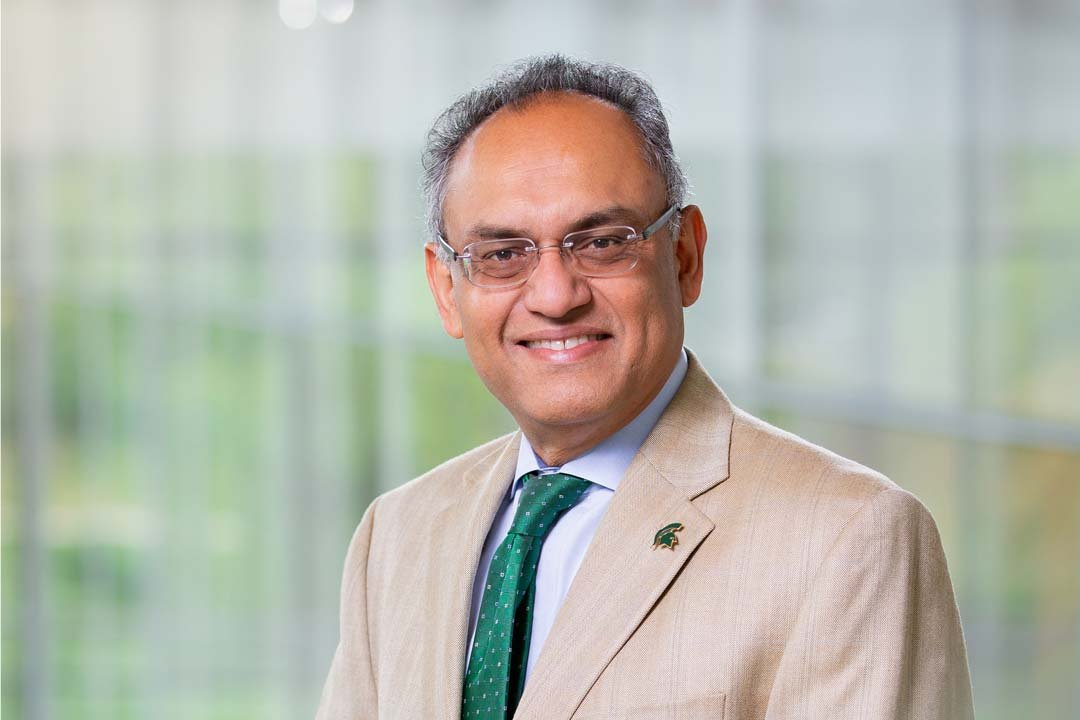 Dean at MI University Sanjay Gupta Defends Himself After Resignation

EAST LANSING, MI – The Dean of Michigan State University’s business school Sanjay Gupta, who had resigned on August 12, defended himself on August 15 over concerns about his leadership, and failure to report an allegation of sexual misconduct that was made against one of his subordinates.

Given the Larry Nassar scandal who worked at Michigan State University and the sexual assault of gymnasts there, the university reacted swiftly and, in a statement, said, “Those who take on leadership roles at MSU are expected to conduct themselves with careful and consistent attention to integrity and professionalism. This leadership transition is the result of poor administrative oversight, including a failure to adhere to our mandatory reporting guidelines.”

University employees are obligated to promptly report incidents of a sexual nature that they observe or hear about in their professional capacity, that involve a university employee. MSU’s Office of Institutional Equity is investigating a sexual misconduct complaint that was filed against someone who reported to Gupta.

Gupta who has a Ph.D. in accounting and taxation from Michigan State had served as dean of the Eli Broad College of Business for seven years. He released a statement defending himself saying, “During the past few months, I’ve fully cooperated with the Office of Institutional Equity’s investigation, which remains ongoing, and I’ve acted accordingly with transparency to ensure a thorough and accurate report. I’ve served MSU for 15 years, including the last seven as dean of the business school — and I’m confident the proper steps to initiate an investigation of alleged misconduct, which I took extremely seriously, had been taken and that mandatory reporting obligation had been met.”