HomeArts/BooksDeepti Naval’s Ode to Her Parents

Deepti Naval’s Ode to Her Parents 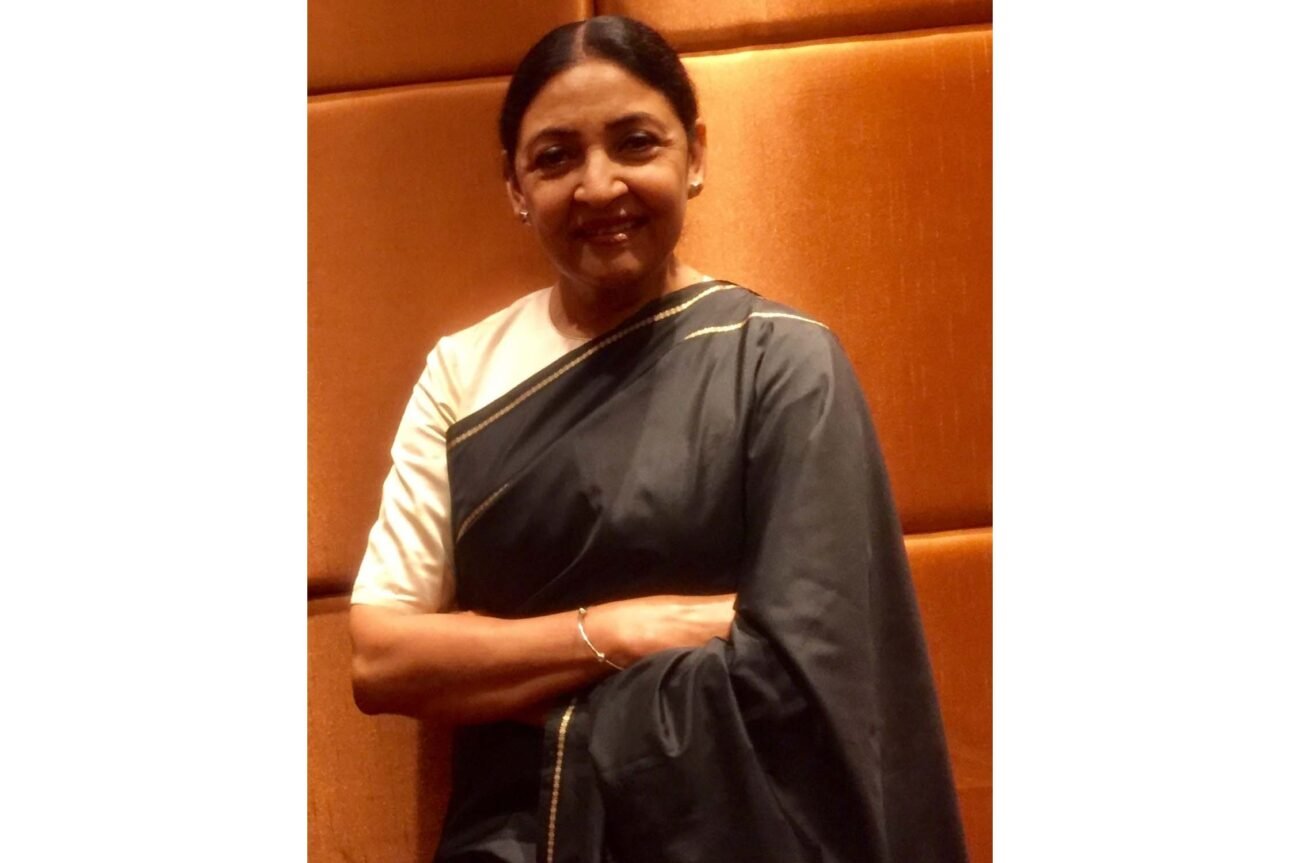 Deepti Naval’s Ode to Her Parents

She remembers being an introverted child — always an observer. Looking at life a little differently. “It was more of registering things, being part of it, but always being the observer from within,” actor and author Deepti Naval says.

Her book, ‘A Country Called Childhood: A Memoir’ (Aleph Book Company), an ode to Amritsar where she grew up during the 50s and 60s is in fact a work of more than 20 years.

The actor, who has to her credit several poems and one short-story collection says that she has always been writing this memoir — ever since she moved to New York as a student. “My diary was always close, constant journaling and scribbling was part of the routine. I remember, once walking in Manhattan, it struck me that the people there were much in contrast to those in Amritsar, yet so similar. The distance from the city allowed me a better perspective to write about it and appreciate it. While four chapters were written two decades back, focused work on the book started five years ago.”

The book also involved much research — from going back to the house to innumerable calls to relatives and acquaintances in India and Burma. For her, the Amritsar of her childhood remains exotic and exhilarating. “There was such a huge refugee population–a melting pot. An old city, the character of its building and labyrinths always invokes awe,” she says. Stressing that book is a note of the memories of her life in Amritsar, her interpretation of tales from my parents and introduction to films, she adds, “Considering I have tried to write from my memory and stay close to my feelings, I have been true to the emotions I felt and experienced at that time. “

Naval’s parents were teachers and forever exhorted her towards art and reading while her grandparents had moved from Burma during Partition. She remembers growing up with stories about 1947. “But they never talked about the gory details. It was a very secular upbringing that focused on humanitarian values rather than religious conflicts. Yes, my mother did talk about leaving Burma and crossing the Assam hills. In fact, I wrote a fictionalized version of my grandmother. For me it was important to write this memoir as I wanted to record the stories so that they are never forgotten,” says the author whose book was recently released in Chandigarh by the Prabha Khaitan Foundation under its Kitaab initiative.

For the author and actor, verse is what comes more naturally, and short stories are an interesting genre that encapsulates everything in just a few pages. Talking about the process of writing the book, Naval says she would write the entire day and would always be on her laptop– calling up people in the US and Burma. “Writing this book was almost cathartic. You know I grew up on these stories, they were my mythologies — not Ramayana or Mahabharata,” concludes Naval, whose another collection of poems is under production.