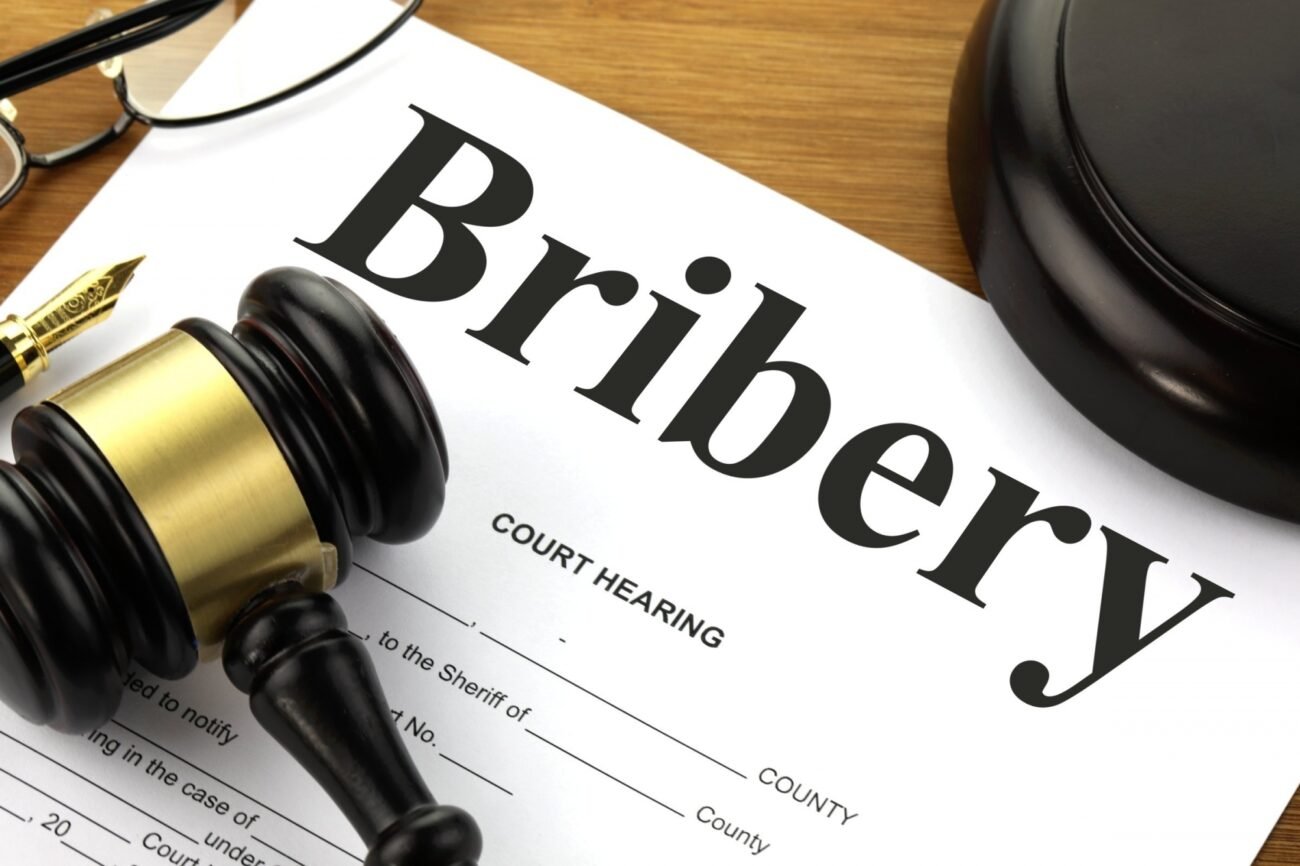 NEW YORK, NY (IANS) – An Indian American couple has agreed to pay $422,789 to resolve allegations that they received illegal kickbacks in return for referring patients for laboratory testing.

Dr Vijesh Patel and his office manager and wife Laju Patel of TX received kickbacks in return for the doctor’s referrals to three laboratories in NJ, TX and SC.

The Indus MSO’s payments to Vijesh allegedly were disguised as investment returns but in fact, were based on, and offered in exchange for, his referrals to True Health, a Department of Justice statement read.

In addition, from December 2018 to August 2022, his wife Laju allegedly received kickbacks from RDx in the form of commercially unreasonable fees to purportedly collect urine specimens for testing that Vijesh referred to RDx.

“We will continue to pursue physicians, laboratories, and others responsible for schemes that violate rules intended to safeguard the integrity of federal health care programs,” Boynton added.

Apart from paying the amount to resolve False Claims Act allegations against them, the couple has also agreed to cooperate in a justice department probe against other participants in alleged schemes.