Ever-Shrinking US Plane Seats Not Suitable For Ever-Enlarging Americans 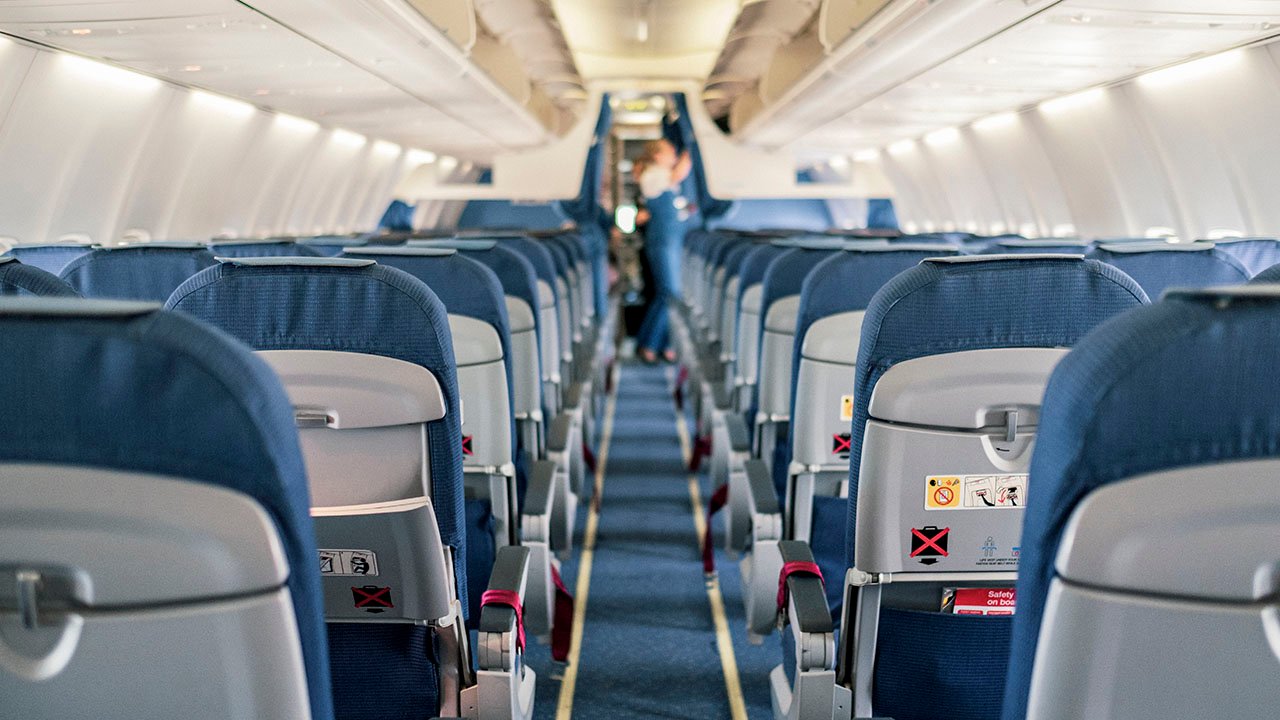 Ever-Shrinking US Plane Seats Not Suitable For Ever-Enlarging Americans

WASHINGTON, DC (ANI) – “Ever-enlarging size of American adults,” along with the lack of personal space on US airplanes may become a safety hazard for Americans, who complain about being crammed, and squeezed into shrinking airplane seats.

The US Federal Aviation Administration (FAA), in August, sought comments from the public about the size of commercial airplane seats. It had requested comments on the minimum seat dimensions necessary for the safety of air passengers in case of an emergency evacuation. “

Thousands of Americans responded to the FAA’s request for comment on the decision on whether minimum seat dimensions should be mandated in the name of safety.

In its latest editorial, The Dallas Morning News contended Americans are complaining about “being crammed, jammed, squeezed or squished into ever-shrinking airplane seats no longer suitable for ever-enlarging American adults.”

Flyers Rights, a passenger advocacy group, said that 40 years ago seat widths in typical economy cabins were between 19 and 21 inches; now they’re between 16.5 and 18 inches. The seat “pitch” — the distance between the back of one seat and the back of the one behind it — was between 31 and 35 inches; now that space has shrunk to 30-32 inches,” the newspaper said.

It also pointed to how average Americans are “getting bigger.”

“Since 1960, the weight of the average American man over 20 has increased by 33 pounds to just under 200 pounds in 2018, according to the Centers for Disease Control and Prevention. The average woman weighs 171 pounds, or 31 pounds more than in the ’60s,” the Dallas newspaper said.

US-based advocates groups have asked the FAA to mandate a minimum seat width of 20.1 inches and a pitch of 32.1 inches.

FlyersRights.org, said airlines have reduced their seats, at a time when other businesses like movie theaters and sports venues have increased the size of their seat.

While noting the FAA’s preference for safety over comfort, the Dallas newspaper asked, “Isn’t a reasonably calm and comfortable flying public safer than an irritated and jam-packed one?”

“It’s time for the FAA to weigh in and consider regulatory standards on minimum seat dimensions that allow passengers to be both comfortable and safe,” it added.