HomeIndiaExit Poll: BJP Win in UP, AAP in Punjab 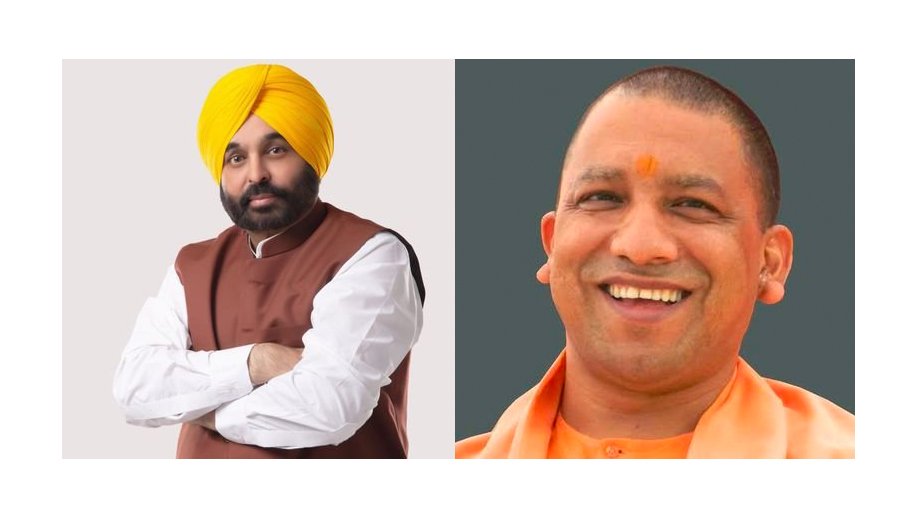 NEW DELHI (IANS) The Bharatiya Janata Party is likely to win the Assembly elections in Uttar Pradesh, Uttarakhand and Manipur, while the Aam Aadmi Party is expected to cruise to a landslide victory in Punjab, according to the India Today-Axis My India exit poll.

According to the exit poll, the Yogi Adityanath-led BJP will win 288-326 seats in the 403-member UP Assembly, while Samajwadi Party and its allies will win 71-101 seats, followed by the Bahujan Samaj Party at 3-9 seats. The Congress would manage to win 1-3 seats, while others would bag 2-3 seats.

In Punjab, the exit poll predicted that the Aam Aadmi Party will win 76-90 seats in the 117-member Assembly with a vote share of 41 per cent, pushing Congress to the second spot with 19-31 seats and 23 per cent vote share.

In Uttarakhand, BJP is projected to emerge on top with 36-46 seats in the 70-member Assembly with a vote share of 44 per cent. The Congress could get 40 per cent votes to bag 20-30 seats, followed by the BSP with 0-2 seats, as per the exit poll.

In Goa, the Congress seems to have an edge over its rival parties as per the exit poll predictions.

The survey has forecast 15-20 seats for the Congress-Goa Forward Party alliance in the 40-member Assembly. The ruling BJP is expected to win 14-18 seats.

In Manipur, the saffron party is expected to get a lion’s share of the votes. The exit poll predicted that the BJP may secure 40 per cent of the vote to win 33-43 seats in the 60-member Assembly, while the Congress may win 4-8 seats followed by NPP and NPF, others with 0-7 seats.