HomeIndiaIndia and the worldForeign Student Enrollments in U.S. Dip by 18% Due to Covid, Immigration Rules

Foreign Student Enrollments in U.S. Dip by 18% Due to Covid, Immigration Rules 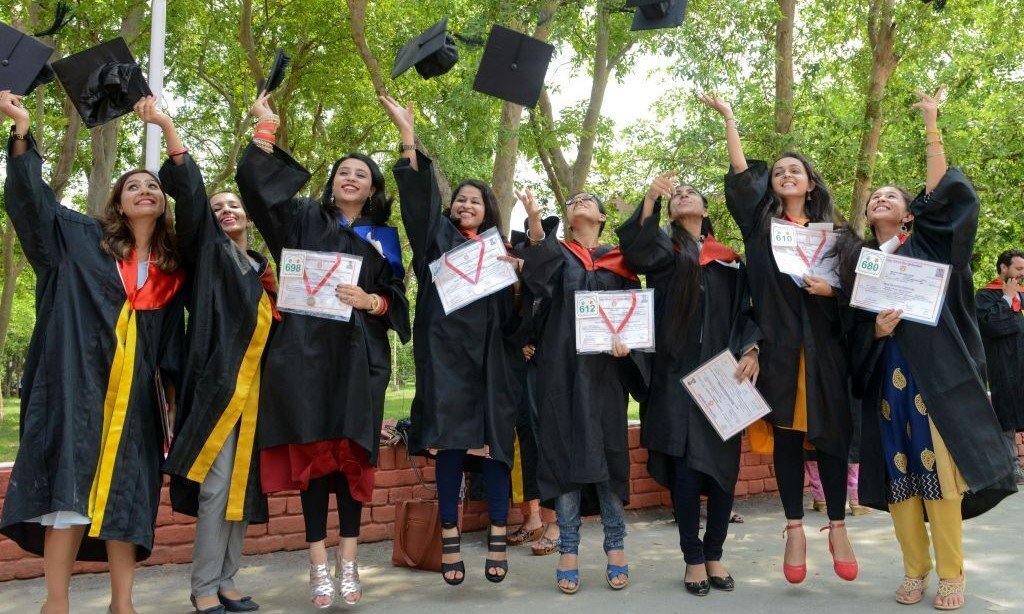 Foreign Student Enrollments in U.S. Dip by 18% Due to Covid, Immigration Rules

File photo of Indian students throwing their caps in the air after receiving their Bachelor of Art degree during the Golden Jubilee Year Convocation at the Guru Nanak Dev University in Amritsar on July 19, 2019. The number of international students, on their F-1 or M-1 visas, fell by 18 percent last year, according to a report. (Narinder Nanu/AFP via Getty Images)

NEW YORK – The Covid-19 pandemic and a flurry of immigration-related directives from the last U.S. administration devastated enrolment of international students at U.S. educational institutions in 2020, a media report said.

The number of international students, on their F-1 or M-1 visas, fell by 18 percent last year, to 1.25 million, according to a new tally by the Immigration and Customs Enforcement’s Student and Exchange Visitor Program, which manages the Department of Homeland Security’s student visa monitoring system.

The F-1 visa is issued to full-time academic student, while the M-1 visa category includes students in vocational or other non-academic programs.

“A series of orders over the summer barring international students not already in the U.S. and whose courses were being taught entirely online further complicated the process for those holding out hope of getting to a U.S. campus,” it added.

The ICE figures include students in K-12 (kindergarten to Grade 12) schools, those pursuing academic programs in colleges and universities and those studying in vocational programs.

The declines were spread across all degree levels, and for students from all regions of the world.

The report said that there was prevailing uncertainty about 2021 looking much better, as many consulates and embassies remain closed or are processing visas only on an emergency basis.

As of March 1, 43 out of 233 consular posts were operating at full capacity, according to the State Department.