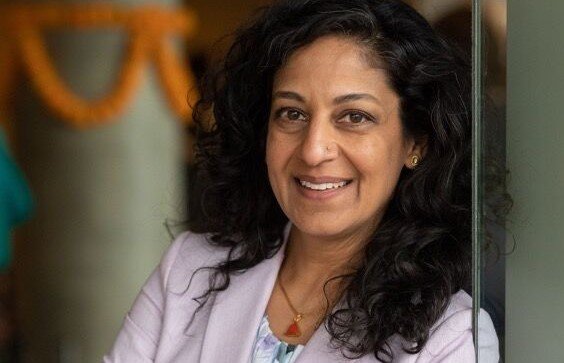 Forbes magazine recently released its inaugural ‘50 Over 50: Vision List, Highlighting Female Visionaries Over 50 Who Are Shaping The Future’. For these dynamic women, growing older is about getting wiser—and bolder, noted Forbes, adding that the inaugural class of entrepreneurs, leaders and creators are part of an exhilarating movement redefining life’s second half and proving that success has no age limit.

Selected from a pool of more than 10,000 nominees, the members of the 50 Over 50 are founding and running companies at scale ($20 million or more in revenue for for-profit companies), leading movements and changing the world. They’re working across all sectors of the American economy—venture capital, education, politics, major league sports and more—and, importantly, they’re paying forward their after-50 success, noted Forbes.

Among the Indian American individuals included in the list are: Vice President Kamala Harris; Nandita Bakhshi, CEO of Bank of the West; Mridula Nair, Research Fellow with Eastman Kodak; and Neeti Pawar, Judge in the Court of Appeals, state of Colorado.

Forbes said: “In a moment when a global pandemic has pushed a disproportionate number of women out of the workforce—and, among this demographic, forced hundreds of thousands into too-early retirements—it is our hope that the stories of the women on this list resonate, inform and inspire.”

The Forbes “50 Over 50” platform, in partnership with Mika Brzezinski’s “Know Your Value,” is dedicated to shine a light on women over the age of 50 who have achieved significant success later in life, often overcoming formidable odds or barriers, it noted.

The magazine will continue to roll out additional lists to spotlight women who are achieving great success after 50, with the next installment on women working across Wall Street, venture capital and impact investing.