HomeEntertainmentCinemaFrom Big B, Salman to Ayushmann, Varun, Coming Months Will a Test of Star Power

From Big B, Salman to Ayushmann, Varun, Coming Months Will a Test of Star Power 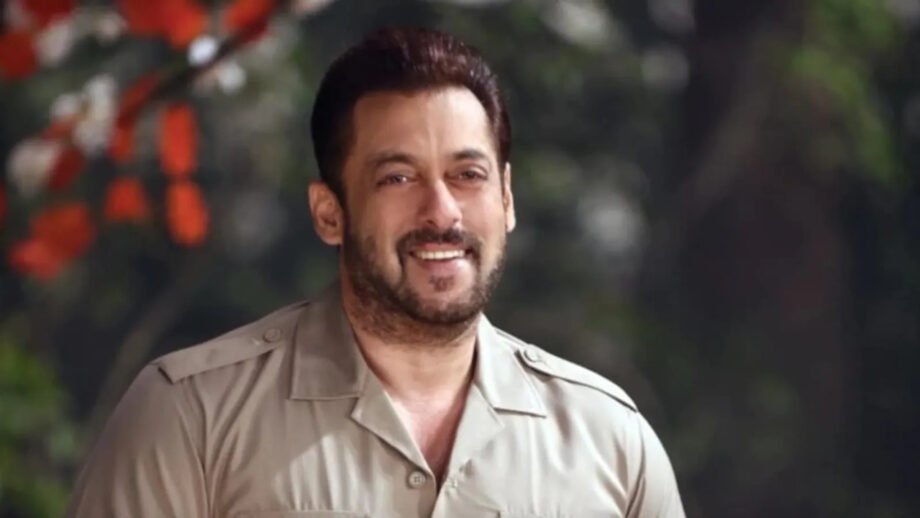 From Big B, Salman to Ayushmann, Varun, Coming Months Will a Test of Star Power

MUMBAI, (IANS) – Hindi cinema is in trouble as Bollywood’s big-ticket releases such as ‘Samrat Prithviraj’, ‘Shamshera’, ‘Laal Singh Chaddha‘ and ‘Raksha Bandhan’ have failed to impress the audience.

However, the million-dollar question looming over the furrowed brows of distributors is: Will these movies ensure the return of ‘achche din’ for Bollywood?

The first big film, which is slated to hit the screens is Ayan Mukerji’s trilogy ‘Brahmastra: Part One – Shiva’ starring newlywed couple Ranbir Kapoor and Alia Bhatt along with Amitabh Bachchan and Nagarjuna. The film is scheduled to hit the theatres on September 9.

‘Brahmastra’ is a three-part film franchise and the beginning of India’s first original universe, the Astraverse. It is a new original cinematic universe inspired by deeply rooted concepts and tales in Indian mythology but set in the modern world.

Next in line is Hrithik Roshan and Saif Ali Khan-starrer ‘Vikram Vedha’, a neo-noir action thriller, which is a remake of a Tamil hit film helmed by Pushkar and Gayathri, who are also directing the Hindi remake. Set to release on September 30, the film tells the story of a tough police officer who sets out to track down a menacing gangster. It also features Radhika Apte in a prominent role.

On October 7, Amitabh Bachchan, Rashmika Mandanna and Neena Gupta’s movie ‘Goodbye’ will be hitting the theatres for release. The film is touted as a heart-warming story about family, life, and relationships.

After giving three duds such as ‘Bachchhan Paandey’, ‘Samrat Prithviraj’ and ‘Raksha Bandhan’, Bollywood star Akshay Kumar will be seen coming on the big screen once again with ‘Ram Setu’, which will be locking horns with Ajay Devgn’s ‘Thank God’ at the box-office. Both movies have been booked for a Diwali release on October 24.

Ajay, reportedly, is playing the role of the God of Death, ‘Yamraj’, in the movie. The comic plot of the movie is to be driven by the banter between Ajay and Sidharth.

Bollywood stars Ajay Devgn and Tabu are all set to bring the nail-biting mystery back on screen after 2015 movie ‘Drishyam’ with ‘Drishyam 2’, a remake of the Mohanlal-starrer by the same name. Actor Akshaye Khanna has also joined the team of the hit thriller. ‘Drishyam’ chronicled the story of a family man Vijay Salgaonkar, who leaves no stone unturned to protect his family after an unfortunate incident involving his elder daughter, brought them under the police’s scanner. The second installment of the thriller is set to release on November 18.

The Varun Dhawan and Kriti Sanon-starrer ‘Bhediya’ is all set to light up the screen on November 25. The horror comedy is directed by Amar Kaushik and written by Niren Bhatt, best known for penning the long-running TV show ‘Tarak Mehta Ka Ooltah Chashma’. ‘Bhediya’ is the third film in producer Dinesh Vijan’s horror-comedy universe after ‘Stree’ and ‘Roohi’ — both starring Rajkummar Rao in the lead.

Ayushmann’s film ‘An Action Hero’ is the first release in December. Touted as a slick actioner with a sprinkle of satirical humour, ‘An Action Hero’ follows the story of an artist’s journey from behind to in front of the camera.

After giving out a failure in May with ‘Jayeshbhai Jordaar’, Bollywood’s livewire actor Ranveer Singh returns to the silver screen with Rohit Shetty’s ‘Cirkus’.

Hitting the screens on Christmas, ‘Cirkus’, which is officially adapted from Shakespeare’s play ‘The Comedy of Errors’, will release on December 23. The big-budget film stars Ranveer, Pooja Hegde, Jaqueline Fernandez, Varun Sharma, and many more popular faces from Bollywood.

Bringing the curtains down for 2022, will be superstar Salman Khan’s ‘Kabhi Eid Kabhi Diwali’, which is a family drama. The film, which also stars Pooja Hegde, Venkatesh, Shehnaaz Gill, and Raghav Juyal among many other, will light up the screens on December 30.