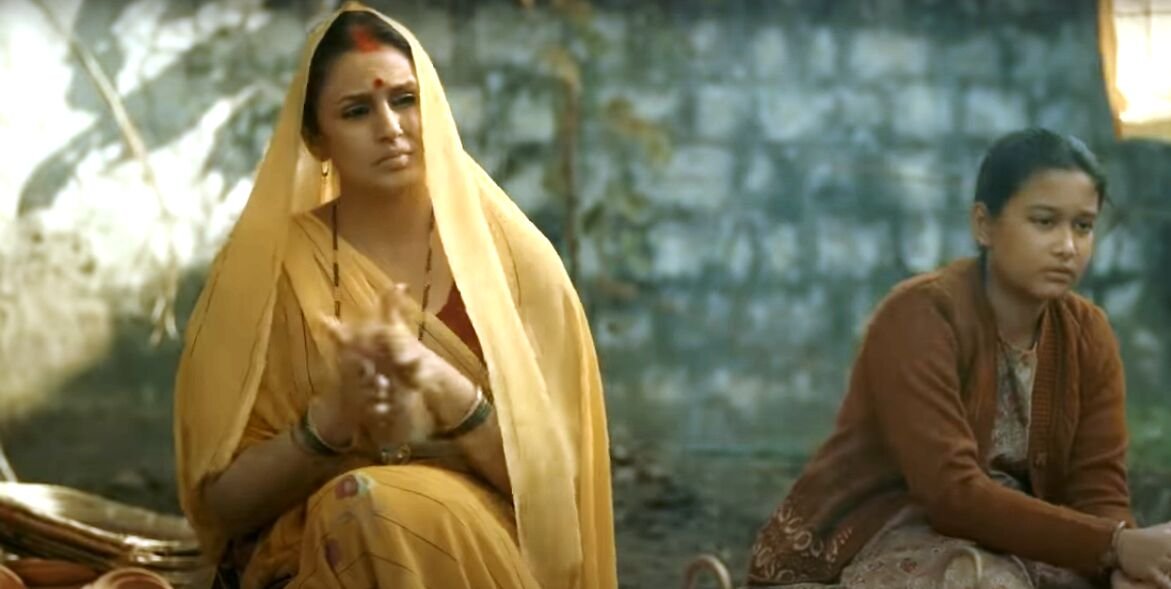 MUMBAI — The 10-episode series, “Maharani,” highlights Huma Qureshi as Rani Bharti and her transformation from a housewife to chief minister overnight. The show focuses on her journey as she navigates the corridors of power, a place in which she never thought she would be.

Pushed into the turbulent world of politics, Rani Bharti is forced into an unlikely world of rivals, one of whom is Navin Kumar, a political opponent, played by Amit Sial, another powerhouse talent.

Recently, an interesting revelation unfolded as Sial took a trip down memory lane. The first time Sial came across Qureshi, she was in college and he was the judge of an inter-college drama competition. Qureshi won the competition. Today, they both are pleased with their reel-life face-off.

As the show unfolds, it is intriguing to watch Rani Bharti take on all her rivals, including Navin Kumar.

Recalled Sial, “It was truly a coincidence that I happened to be a judge for a competition Huma was participating in. As an actor, she has written an amazing journey for herself. Her hard work is commendable. Little did we know that our paths would cross again, and we would be doing a show together for SonyLIV. It was fantastic to share the screen with Huma; she is a treat to watch.”