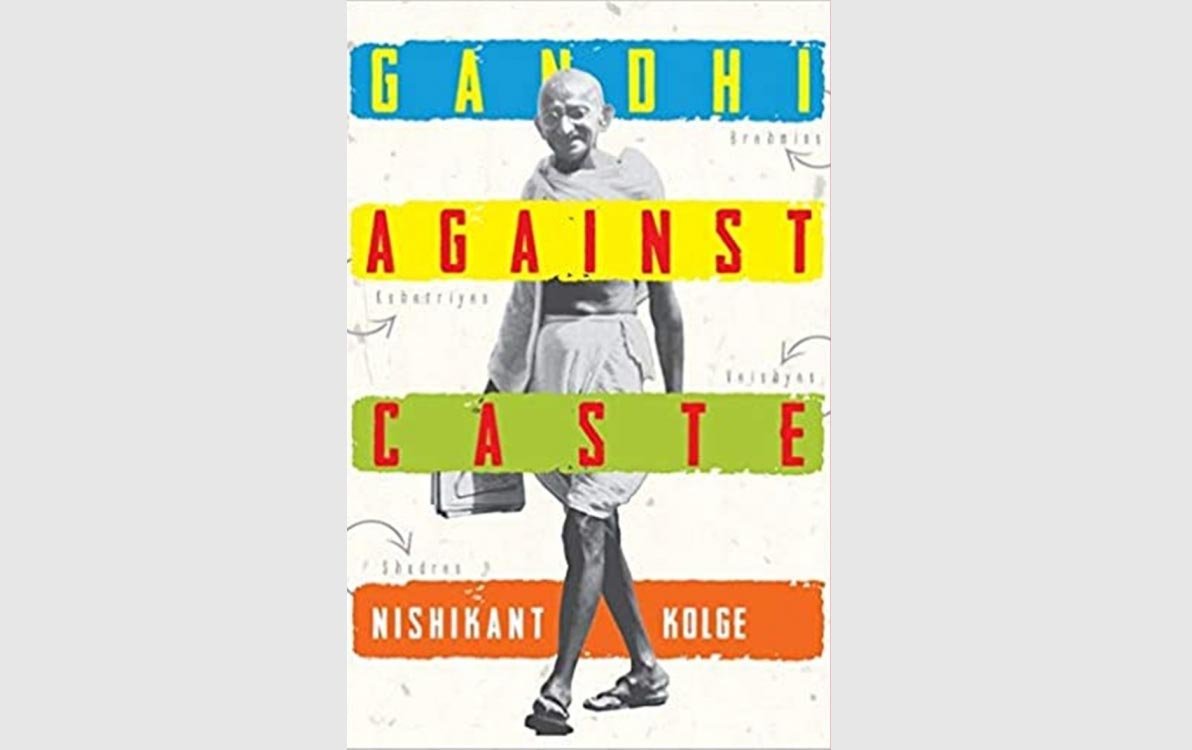 NEW DELHI, (IANS) – Gandhiji was one of the subcontinent’s most prominent and beloved public figures of all time. He was the man who united a nation, roused a million hearts, and spearheaded one of the greatest marches to freedom ever witnessed in human history. With six handpicked book titles dedicated to the Mahatma from the Oxford University Press below, let’s dive into his ideologies, how he stood for making India an independent nation, and his overall journey to guiding the country towards independence. Several authors and researchers have thoroughly dived into his life and published extensive works that are still relevant in today’s contemporary world.

9/11 marked the beginning of a century that is defined by widespread violence. Every other day seems to be a furthering of the already catastrophic present towards a more disastrous tomorrow. With climate change looming over us, frequent economic instability, religious wars and relentless political mayhem, life for what we have made of it seems more and more unsustainable. Douglas Allen insists that we look to Gandhi, if only selectively and creatively, to move towards a non-violent and sustainable future. Is a Gandhi-informed swaraj technology, valuable but humanly limited, possible? What would a Gandhian world–a more egalitarian, interconnected, decentralized–of globalization look like? Focusing on key themes in Gandhi’s thinking such as violence and non-violence, absolute truth and relative truth, ethical and spiritual living, and his critique of modernity, the book compels us to rethink our positions today.

In February 2019, Harmony Siganporia walked from Dandi to Ahmedabad, retracing the route of Gandhi’s Salt March in reverse. She walked this route of just under 400 kilometers over 25 days, much as Gandhi and the original band of marchers did in 1930. The ‘Dandi Path’ is the setting against which she explores the story of modern Gujarat, tracing the contours of the state’s seismic shift towards espousing the narrative of Vikas, abandoning in the process the possibility of a quest for swaraj. Gujarat has been described as the laboratory of Hindutva, and this book is an effort to explore this theme, even as it attempts to unearth whether there remain any competing epistemes to it; memories of the region’s prior avatar as the setting against which Gandhi put into practice his experiments with truth, non-violent civil disobedience, and satyagraha. This project investigates what –if anything– remains of the Salt March in Gujarat’s cultural memory, while also attempting to fill out the contours of the ‘single story’ of Vikas with which the state has become so closely associated.

In 1909, while still in South Africa, Gandhi publicly decried the caste system for its inequalities. Shortly after his return to India though, the spoke of the generally beneficial aspects of caste. Gandhi’s writings on caste reflect contradictory views and his critics accuse him of neglecting the unequal socio-economic structure that relegated Dalits to the bottom of the caste hierarchy. So, did Gandhi endorse the fourfold division of the Indian society or was he truly against caste?

In this book, Nishikant Kolge investigates the entire range of what Gandhi said or wrote about caste divisions over a period of more than three decades: from his return to India in 1915 to his death in 1948. Interestingly, Kolge also maps Gandhi’s own statements that undermined his stance against the caste system. These writings uncover the ‘strategist Gandhi’ who understood that social transformation had to be a slow process for the conservative but powerful section of Hindus who were not yet ready for radical reforms. Seven decades after it attained freedom from colonial powers, caste continues to influence the socio-political dynamics of India. And Gandhi against caste–the battle is not over yet.

Manu Gandhi, M.K. Gandhi’s grandniece, joined him in 1943 at the age of 15. An aide to Gandhi’s ailing wife Kasturba in the Aga Khan Palace prison in Pune, Manu remained with him until his assassination. She was a partner in his final yajna, an experiment in Brahmacharya, and his invocation of Rama now of his death.

Spanning two volumes, The Diary of Manu Gandhi is a record of her life and times with M.K. Gandhi between 1943 and 1948. Authenticated by Gandhi himself, the meticulous and intimate entries in the diary throw light on Gandhi’s life as a prisoner and his endeavor to establish the possibility of collective non-violence. They also offer a glimpse into his ideological conflicts, his efforts to find his voice, and his lonely pilgrimage to Noakhali during the riots of 1946. The first volume (1943-44) chronicles the spiritual and educational pursuits of an adolescent woman who takes up writing as a mode of self-examination. The author shares a moving portrait of Kasturba Gandhi’s illness and death and unravels the deep emotional bond she develops with Gandhi, whom she calls her ‘mother’.

When Gandhi landed on the bustling Bombay docks on a cold winter morning in 1915, little did he know that his journey back from South Africa would mark a turning point in history. Bombay, the nerve center of Gandhi’s many political activities, earned an enviable place in India’s freedom struggle under his leadership. Gandhi in Bombay is interspersed with the Mahatma’s letters, speeches, published writings, and more than 50 rare photographs depicting important events in Bombay. Together they project a scintillating vision of the city in the throes of the independence movement.

This book is a compilation of, for the most part, for the first time — Gandhi’s letters to his youngest son, Devadas from 1914, when father and son were both in South Africa to 1948, when they were both in Delhi, the capital of free India where within hours of the last letter Gandhi was assassinated. The letters span three decades during which the writer grew from being a fighter for the rights of Indians in South Africa to being hailed as ‘Father of the Nation’ by millions in India and — opposed by many as well, including the man who felled him by three bullets fired at point blank range on January 30, 1948. The letters hold his aspirations for his son and for his nation. They bear great love, and they also scorch. The book will be valuable to future biographers of Mohandas and Kasturba Gandhi and their sons.