HomeEntertainmentTelevision‘Hero: Gayab Mode On’ Update: Will Guru Shukracharya’s New Scheme Be the End of Veer?

‘Hero: Gayab Mode On’ Update: Will Guru Shukracharya’s New Scheme Be the End of Veer? 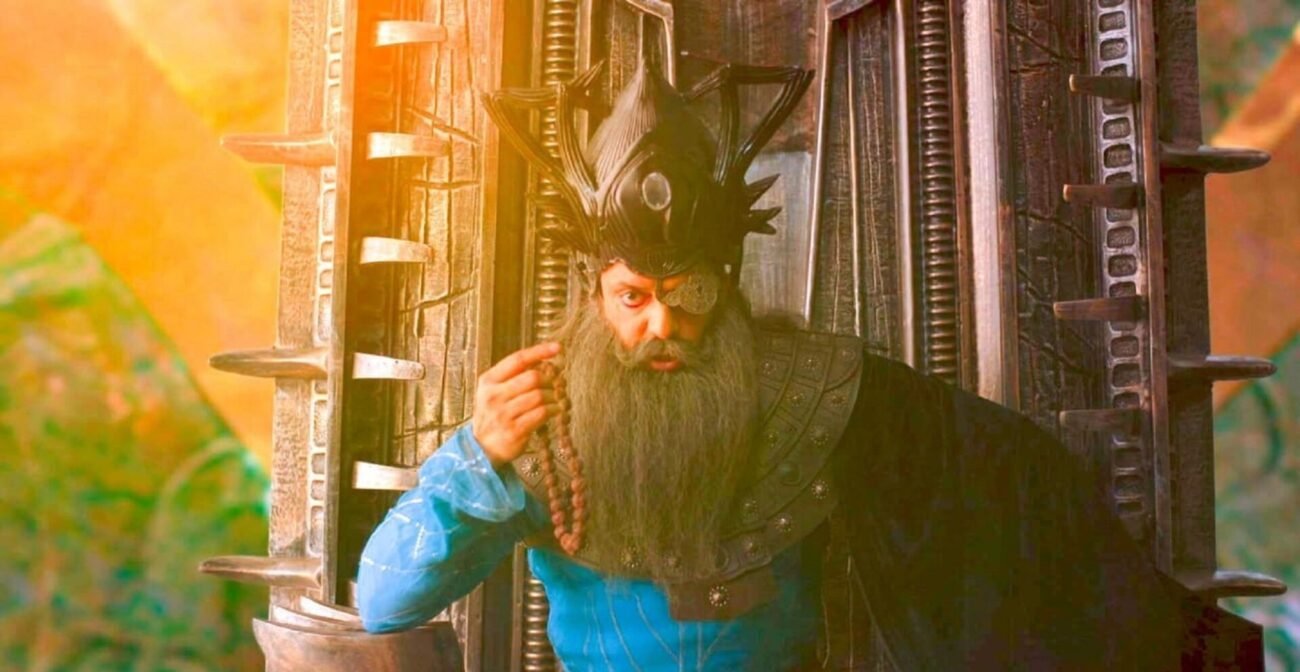 ‘Hero: Gayab Mode On’ Update: Will Guru Shukracharya’s New Scheme Be the End of Veer?

MUMBAI — Sony SAB’s “Hero: Gayab Mode On” is leaving no stone unturned to entertain the audience with interesting twists and turns. In the episodes to come, as they continue to keep the audiences at the edge of their seats, viewers will witness Guru Shukracharya (Ajay Gehi) scheming a new plan to destroy the people from the city and eventually make his biggest move against his arch-enemy, Veer (Abhishek Nigam).

After learning that Rocky has killed Dansh, Guru Shukracharya now sets up a new plan to tackle his biggest enemy – Veer. In order to shape his plan against Veer, he is creating a small army to end Veer forever. Along with Jvarasur (Guru Khatri), two more ‘asurs,’ Gajasur and Keshisur, have joined the clan to create havoc in Veer’s life. To lure Veer in his trap, the ‘asurs’ cover the entire city in green smoke, which makes the entire city hallucinate while bringing in their deepest fears to life, which will ultimately kill them.

The clock is ticking, and everyone’s life is at stake. On the other hand, Veer has no idea about this looming havoc in the city or the nature of this deadly smoke that can bring him closer to his death.

Will Veer be able to save himself and the people from this looming danger?

Abhishek Nigam, who plays Veer, said, “This is one of the scariest schemes plotted by Shukracharya. It is Veer’s duty to save his city from the harm inflicted by the ‘asur’ world. Veer always shows up for his people, but how will he protect himself from this danger outbreak? It will be exciting for the viewers to watch how Veer finds a solution for this and protecting himself while saving his city. I am sure our audience will enjoy this nail-biting turn of events. So stay tuned to learn Veer’s next move.”

Ajay Gehi, who plays Guru Shukracharya, said, “Shukracharya is a character full of surprises, someone who has some deadly plans up his sleeves whenever he wants to eradicate his enemy. One cannot predict or know what he is up to, since he is the guru of all ‘asurs.’ Veer has challenged him the most so far. The upcoming episodes will give life to Shukracharya’s most lethal plan against Veer. He is finally very close to being successful in achieving his plan and procuring the ring for good and will not allow anything to obstruct his plan.”

He added, “This sequence was indeed very interesting to shoot. While performing this scene, my goal was to surprise the audience and do justice to the character as Shukracharya is full of mystery and drama. It will be interesting for our viewers to watch what will happen next, whether Guru Shukracharya will be successful or not. So, stay tuned for the exciting story ahead and keep loving us and showering us with your support.”