HomeEntertainmentTelevisionHuma Qureshi: ‘I Don’t Lie’ is the Biggest Lie 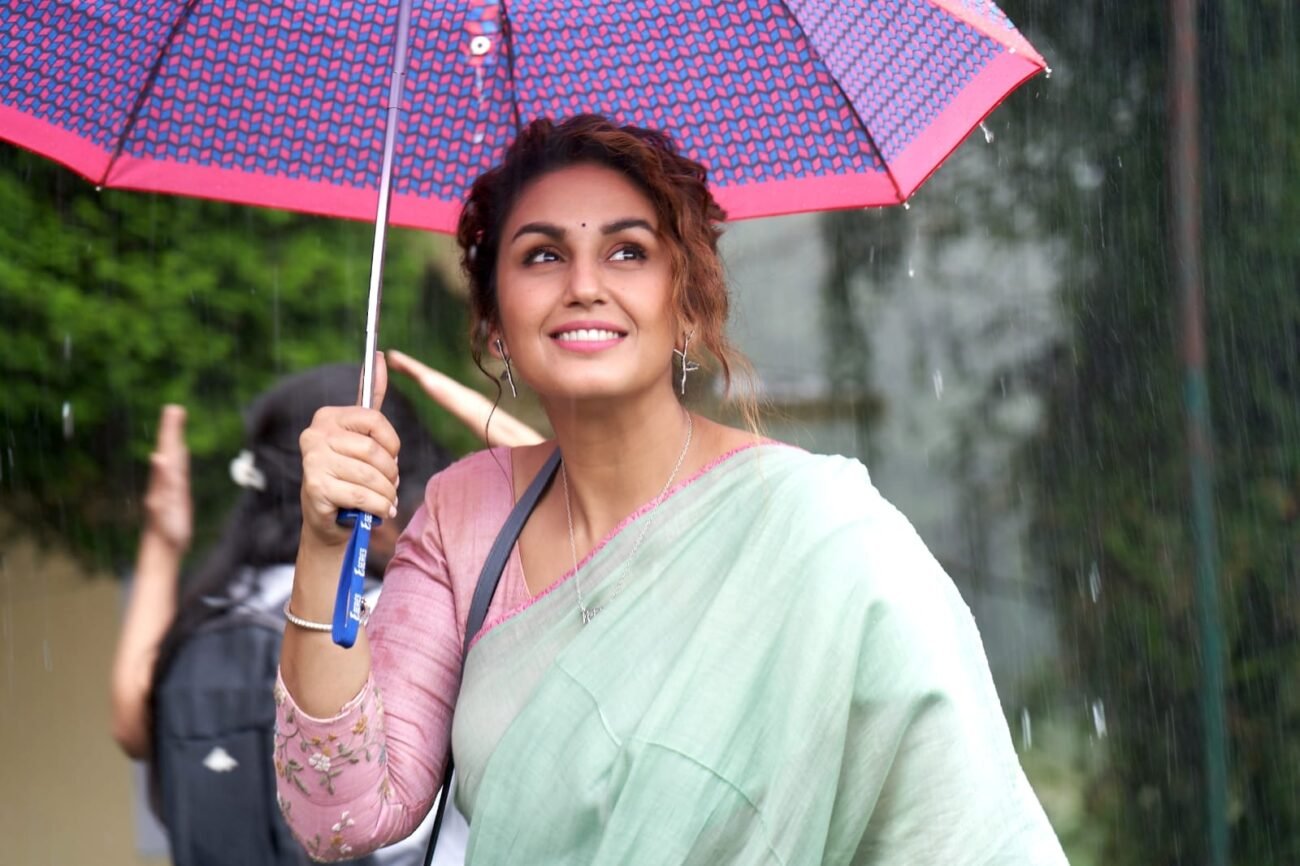 In the upcoming show ‘Mithya,’ Huma Qureshi has worked with debutant actress Avantika Dassani, the daughter of ‘Maine Pyar Kiya’ fame actress Bhagyashree. (IANS photo)
MUMBAI (IANS) – As her new web series ‘Mithya’ is releasing soon, actress Huma Qureshi explains how the story of the show goes beyond the general interpretation of the word ‘lie’ and explores the dangerous side of the truth that could alter reality.

In the series, she is playing a teacher and how an ugly truth becomes a haunting element of her life and she takes refuge in lying to deal with the situation but it only gets messed up.

Asked about her interpretation of the word ‘Mithya’ and Huma said, “Look, everyone lies and that is the truth. If anyone is saying that I do not lie, that is the biggest lie. But there are different shades of lie that we say in communication like a white lie, manipulation of the truth, helpful lie, harmless lie because we all are trying to achieve something by doing that.

“But of course, a lie is bad, it is hurtful, and it creates distrust between people. But so can truth, truth at times could be more dangerous than lie and more destructive than one can imagine. Quite interestingly our story is actually blurring those lines and exploring beyond the regular interpretation of those two words, truth and lie.”

In the show, Huma has worked with debutant actress Avantika Dassani, the daughter of ‘Maine Pyar Kiya’ fame actress Bhagyashree.

She shares how working with Avantika took her back to the memory lane of her debut film ‘Gangs Of Wasseypur’.

Huma said, “Back in the day, things were simple also because we did not have much money. All of us were staying in a small guesthouse and I remember how I, Richa (Chadha), Vineet (Kumar Singh) would go along with Nawaz sir for morning jogging at a nearby park. Manoj sir would sit with us and share his acting tips and inspirational words.

“One day I and Richa were going along with Manoj sir in the same car for radio promotion activities of our film and in the car, sir told us that this feeling of promoting the first film is very pure and special. He told us that this excitement will never come back! I was like ‘what are you saying, film promotion is always exciting.’ But no, now I understand how special those days were because we all were so innocent and all we had were big dreams!”

She further added, “Avantika is also quite hardworking but she will also have to learn a lot of things on the job. Since she is very enthusiastic, I know she will reach that point very soon.”

The web series ‘Mithya’ is directed by Rohan Sippy also featuring Parambrata Chattopadhyay, Rajit Kapur among others – releases on ZEE5 on Feb.18.