HomeEntertainmentCinemaI Had to Give Screen-Test For Laal Singh Chaddha: Kareena

I Had to Give Screen-Test For Laal Singh Chaddha: Kareena 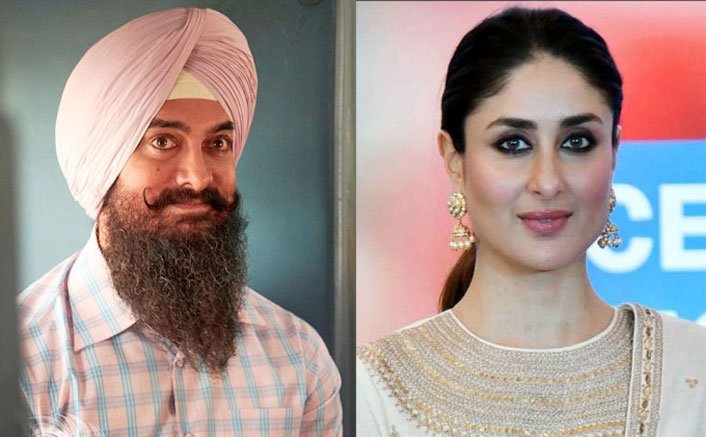 I Had to Give Screen-Test For Laal Singh Chaddha: Kareena

MUMBAI, (ANI) – In the latest episode of ‘Koffee With Karan’ starring Aamir Khan and Kareena Kapoor the actress revealed that she did a screen test for her part in ‘Laal Singh Chaddha’.

During the show, Aamir revealed that Kareena wasn’t the first choice for the film and that they had to take her screen test to see if she fits the part. He said that some other actress was in his mind for the role and while seeing her advertisement which also featured Kareena, they wanted her to be in the film. He said, “Advait and I were watching, and that girl was also very good but when we saw Kareena in that, we were lost in Kareena. Both of us looked at each other and we said Kareena!”

Kareena also further added that during the span of her 22-year-old career, she never had to give a screen test and that her husband Saif convinced her to go for it. She said, “Aamir was very sure that I had to screen test for the part. And it’s obviously the first film in my career which I think…It was Saif who told me, he said listen I think it’s cool because only Aamir Khan can tell someone that you must screen test for a part…They brought a camera to my office.”

She said, “It was not ego it was just I’d never done it before, so I was nervous.”