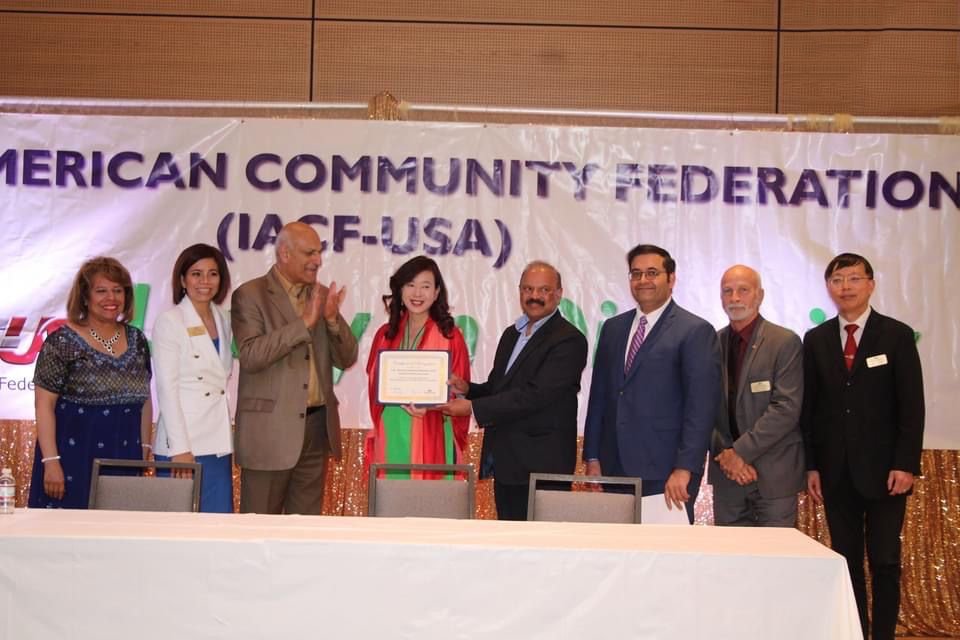 FREMONT, CA – The Indo-American Community Federation (IACF-USA) hosted an in-person formal gala at the Fremont Downtown Event Center here, on Mar. 11 and was studded with dignitaries and leading lights of the Indian American community in the Bay area.

The guest of honor, California State Attorney General Rob Bonta echoed his sentiments and commended Jeevan Zutshi, founding member of the Indo-American Community Federation for continuing this effort for the past 28 years. 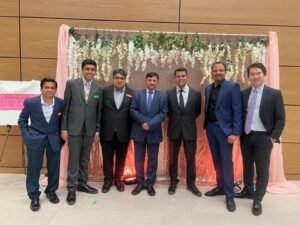 IACF-USA was co-founded in 1994 by Zutshi as the first Indo-American organization to build bridges with mainstream organizations, think tanks, and public officials. In the wake of Sept. 11, the annual Unity Dinner was initiated to celebrate and promote unity.

At the event, Zutshi said he believes, “Indian Americans already have the seeds of peace and nonviolence within them. Let us not forget that it was the trip to India that gave Rev. Martin Luther King Jr. the spiritual strength and wisdom to fight injustice during the Civil Rights movement. As Indians, we have to feel proud that our ancient culture and spiritual wisdom have something unique to offer, even today, to reinvigorate nonviolence in America. We need to put more effort to share our cultural strengths with the broader diverse population in this time of suspicion and fear that will take down the wall of ignorance that keeps distance between our cultures and our neighbors. India’s sages, thousands of years ago, referred to the whole world as one human family – Vasudhaiva Kutumbhakam. Happy 75th Anniversary to India!”

The evening also featured a panel discussion on racial inequity and hate crime. 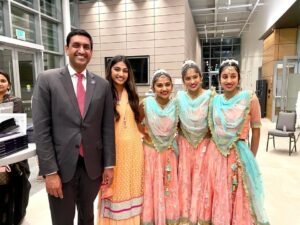 Congressman Ro Khanna (D-CA) who has been vocal on changes being made in Silicon Valley was the keynote speaker. Seen here with artistes who provided the evening’s entertainment. (photo provided)

IACF awarded Bay Area Community Health as the healthcare organization of the year. Droisys was recognized for community participation through entrepreneurship.

Recognitions were also given to Shefali Razdan Duggal for her nomination as the ambassador to Netherlands; Ajay Bhutoria for his appointment as one of the advisors on President Joe Biden’s Advisory Commission on Asian Americans, Native Hawaiians, and Pacific Islanders; Nancy Young, Mayor or Tracy; Dr. Rakesh Sharma for being the first Indian American to get elected to the Ohlone Community College District Board of Trustees; and Teresa Cox for being the first African American member of the Fremont City Council.

A cultural show, aimed at the theme of unity featured music, semiclassical and Kathak from India, as well as Hispanic and Chinese dances.