In Their Own Diversity, Indian Americans Represent A Vibrant, Diverse America 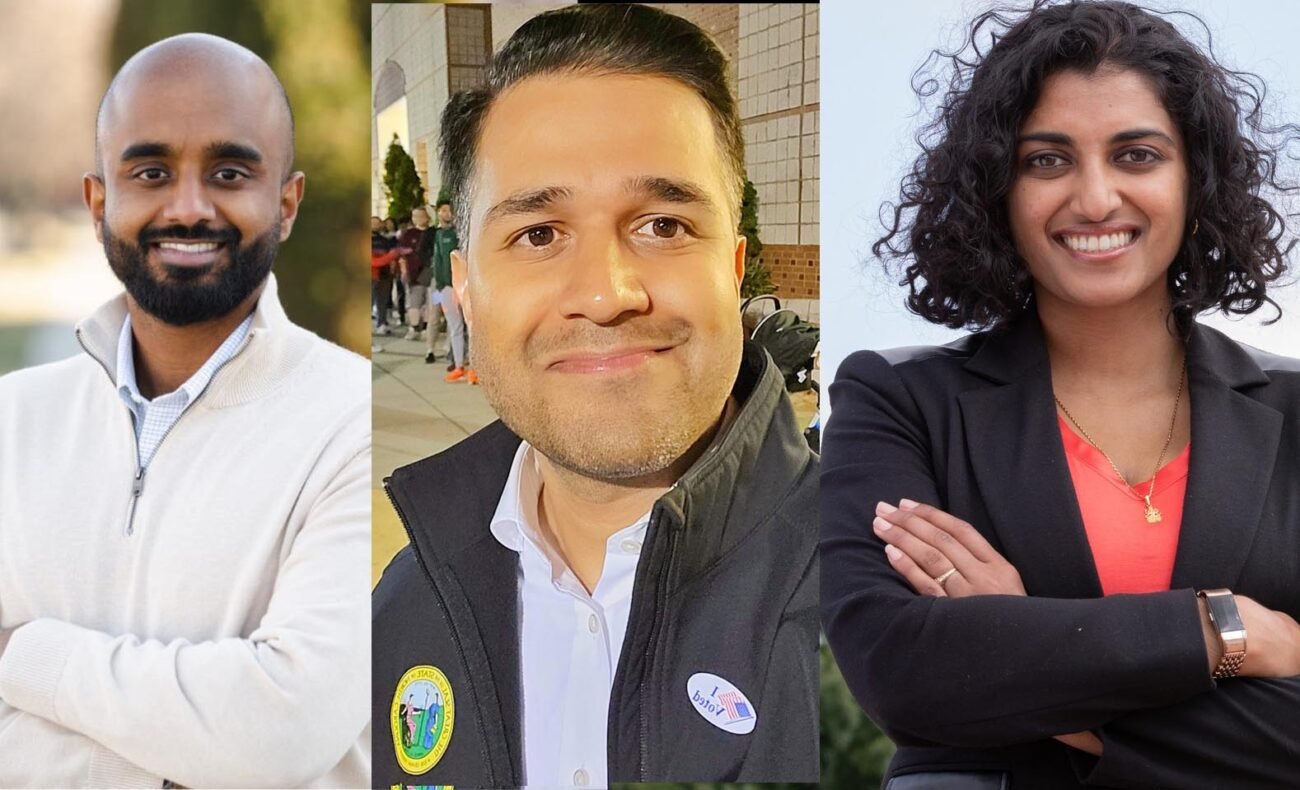 In Their Own Diversity, Indian Americans Represent A Vibrant, Diverse America

WASHINTON, DC – “I especially want to thank the young people of this nation… who voted in record numbers,” said President Joe Biden in a briefing with reporters November 9 calling the November 8 mid-term election outcome a “good day for democracy.”

The expected red wave had not happened, 2020 election deniers had been stymied in several places and the winning candidates showed a remarkable diversity.

Also, on November 8 night 141 women of color, over 50 under the age of 45, and a slew of LGBTQ candidates won races that ranged from state offices to local councils.

Exit polling from the Associated Press showed Democrats with a solid lead over Republicans among voters of color. Republicans however did see continued gains among Latinos. Democrats were also heavily favored among younger voters, with important implications for the 2024 presidential race as more young people reach voting age.

Within the Indian American community of candidates who won seats in state houses, too, there was diversity – Hindus, Muslims, Sikhs, Christians – and almost all Democrats:

–        Winners include the elder statesman of Indian Americans in politics Kumar Barve, 64, who created waves when he was first elected to the MD legislature and joked that people were still figuring out who he was as his name rhymed with then-Democratic Presidential candidate Al Gore.

–        Along with Nabeela Syed, Kevin Olickal became the other South Asian to get elected to the IL State Legislature from District 16. At 29, Olickal, the son of immigrants from Kerala, is a part-time law student.

–        In the blue wave that swept MI, former East Lansing Mayor, Sam Singh has been elected to the State Senate from District 28, and Ranjeev Puri, reelected from District 21.

–        Dr. Megan Srinivas who chaired Iowa’s Biden-Harris Covid Response Council in 2020, was sent by voters in District 30 to the IA legislature. She is the second Asian American woman to serve in this office after Swati Dandekar.

–        “Thank you, Rochester! I look forward to serving you for another term in the state senate,” tweeted State Senator Jeremy Cooney of NY, whose state was stunned with seats flipping GOP.  Kevin Thomas, the first Indian American to be elected to the NY State Senate too survived the fallout of GOP redistricting and was reelected. Jennifer Rajkumar swept back into office in a landslide from Assembly District 38. Zohran Mamdani, ran unopposed and won again from the 36th District. Mamdani is the son of film maker Mira Nair.

–        The NH legislature will have Latha Mangipudi for a sixth term. Mangipudi has served on various commissions and committees through the years.

–        Vandana Slatter, is back in the WA House from District 48. The healthcare professional was first elected in 2020.