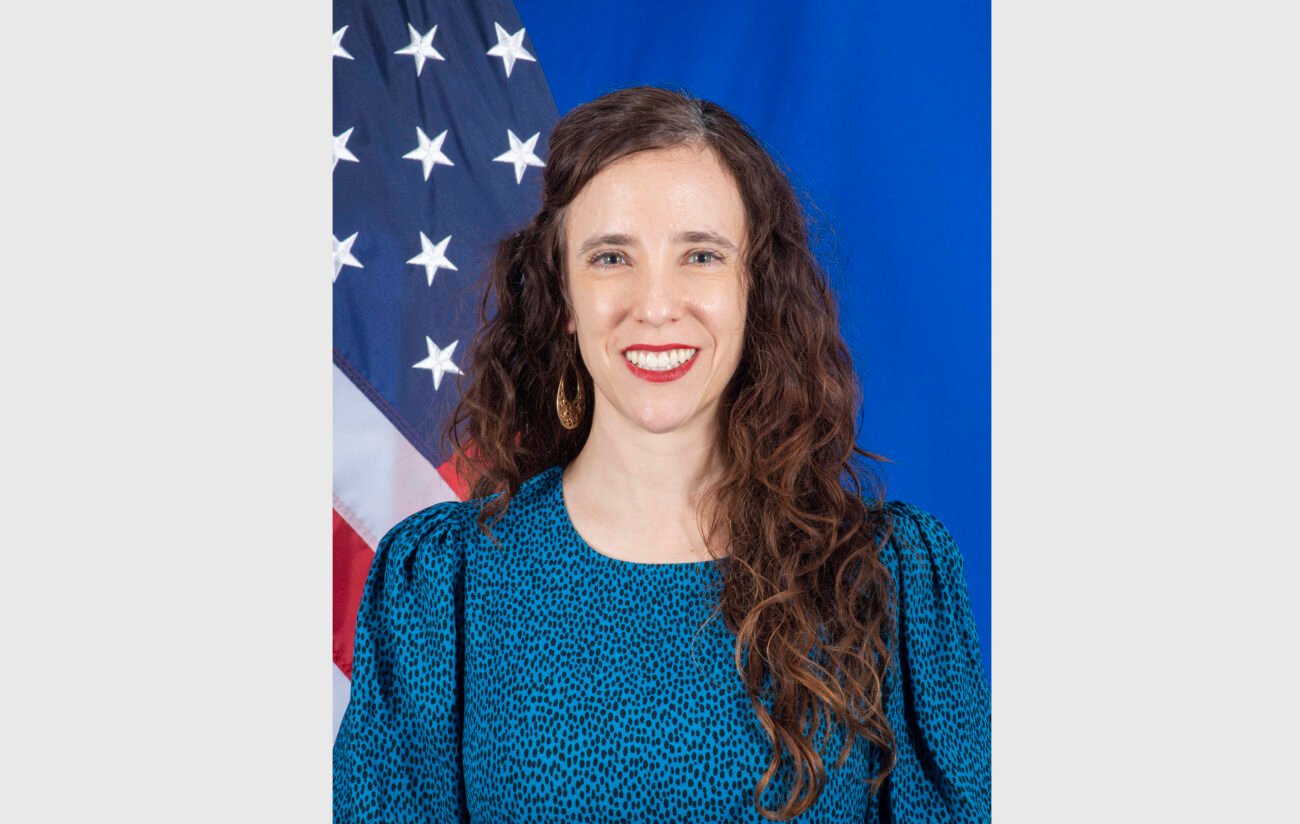 WASHINGTON, DC (ANI) – US Special Envoy Jessica Stern will visit India and Nepal to advance the human rights of LGBTQI+ persons in each country, according to a statement released by State Department.

Stern will travel to India from August 23-27. “During her visits, Special Envoy Stern will meet with government officials and other stakeholders to discuss advancing the human rights of LGBTQI+ persons in each country and regionally,” the statement reads.

Prior to joining the State Department, Jessica Stern was an executive director of Outright Action International, based in New York. Stern specializes in gender, sexuality, and human rights globally, according to the White House.

At Outright Action, she has supported the legal registration of LGBTQ organizations globally, helped secure the mandate of the United Nations independent expert on sexual orientation and gender identity, expanded the General Assembly resolution to include gender identity, and co-founded the UN LGBTI Core Group.

“She has provided expert opinions to governments globally, regional human rights institutions, and UN mechanisms, including UN Women where she serves as a member of multiple leadership bodies,” the statement reads.

Stern is frequently quoted by the media, including by The New York Times, Al Jazeera, The Washington Post, BBC News, and The Guardian. She is an adjunct associate professor at Columbia University’s School of International and Public Affairs.