HomeAmericasIndo AmericaIn Visit to US, Jaishankar To Try To Smooth Ukraine Wrinkle

In Visit to US, Jaishankar To Try To Smooth Ukraine Wrinkle 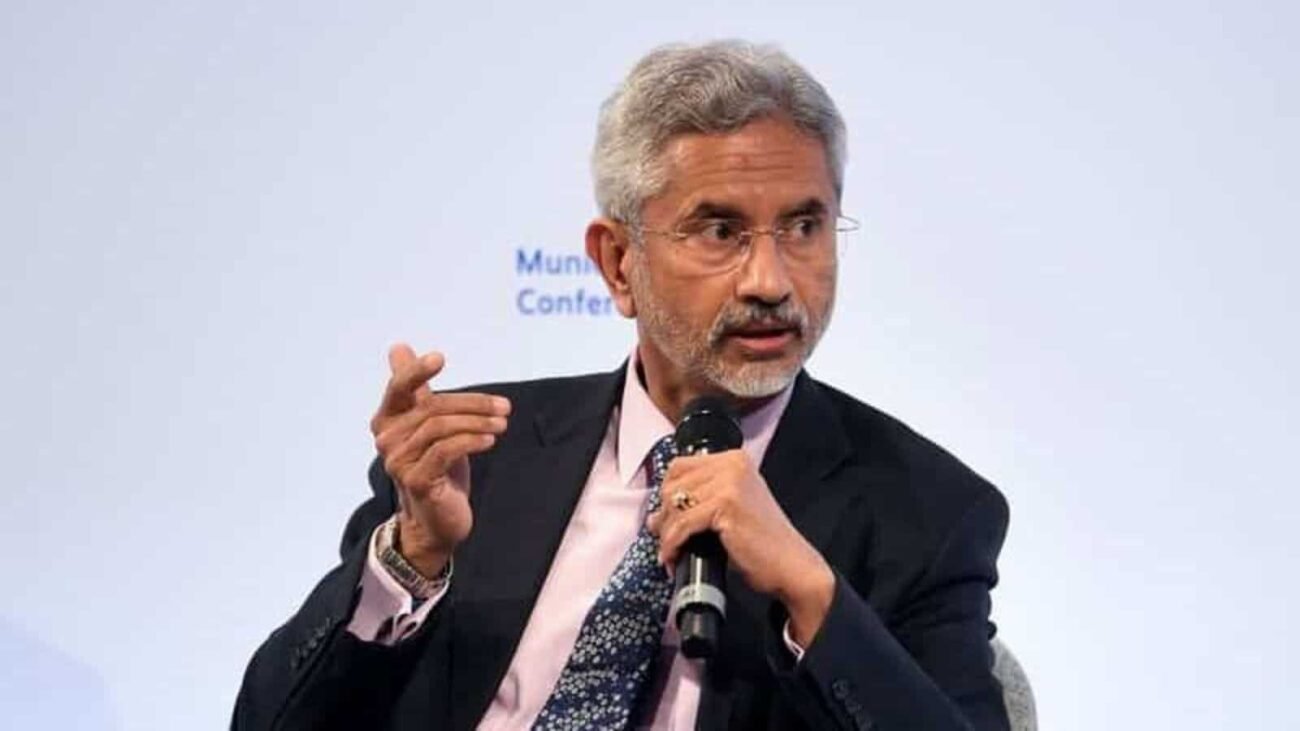 In Visit to US, Jaishankar To Try To Smooth Ukraine Wrinkle

WASHINGTON, DC (IANS) – External Affairs Minister S. Jaishankar began his 10-day tour of the US on September 18. The visit is set to be marked by another attempt to infuse new life into the stalled UN Security Council reforms process and steady bilateral ties with the US rocked by differences over Ukraine and a massive upkeep package for Pakistan’s F-16 fighter aircraft.

Jaishankar will spend the first and longer part of the visit in New York, attending the annual high-level meetings of the UN General Assembly.

The minister will head out to Washington DC on September 25 for the second and last leg of the tour for bilateral meetings, including with his counterpart Antony Blinken and other senior officials of the Biden administration. He will also meet industry leaders and Indian Americans, some of whom have felt disappointed by New Delhi’s refusal to condemn Russia’s invasion of Ukraine.

The UNSC reforms process has moved at a snail’s pace since formal discussions started as Intergovernmental Negotiations. The last expansion of the elite club took place in 1965 with the addition of four non-permanent seats, taking the total to 15 — five permanent members and 10 non-permanent members.

India, which is now serving its eighth two-year term as a non-permanent member, wants a permanent berth in the expanded council, but it has watched the process drag with mounting irritation, which shows through the stronger language used by its leaders to demand progress.

The United States is planning to put its weight behind the process at UNGA.

“We will be having discussions with our P3 colleagues (with the other two permanent members France and the United Kingdom) as well as others on the way forward,” US Ambassador to UN, Linda Thomas-Greenfield, had told reporters last week, adding, “The President will present a bit more on this in his speech. Secretary Blinken will also be engaging this week on the commitments we’ve made and how we see the process moving forward.”

The US had pressed India to condemn the Russian invasion and not increase its oil purchase from Russia to not allow Moscow any relief from the severe economic sanctions the West has imposed.

India had done neither, not until later, when Prime Minister Narendra Modi publicly told Russian President Vladimir Putin during their recent meeting on the sidelines of the Shanghai Cooperation Organization summit in Samarkand, “Today’s era is not of war.”

The remarks, which were noted approvingly by the US media, may pre-empt some of the tough discussions — “frank” exchanges, as they are invariably noted in press communique — that could have taken place otherwise.

The Ukraine war has added an unforeseen and unwelcome wrinkle to a relationship that’s seen remarkable progress in recent years. Strategic cooperation — considered central to the relationship — has seen a sharp upswing with quick and frequent meetings of the Quad.

A US package of $450 million for Pakistan’s F-16s was seen unkindly by New Delhi. Defense Minister Rajnath Singh had conveyed the government’s concern in a telephone call to his counterpart Lloyd Austin. The US took no note of it in its readout of the call.

Jaishankar is a veteran of India’s ties with the US as former Ambassador to this country and may have authored large parts of it.